So there isn’t a shitload of posts for deals and sales, I thought - at least for the Deals with Gold and Xbox Deals I would create one big mega thread for them…

Good Idea, deals pop up all the time and having a central location might be nice.

Xbox Game Pass members can earn up to 2,100 Microsoft Rewards points monthly by playing games from the subscription service’s catalogue of games. There are Daily, Weekly and Monthly Quests members to complete. 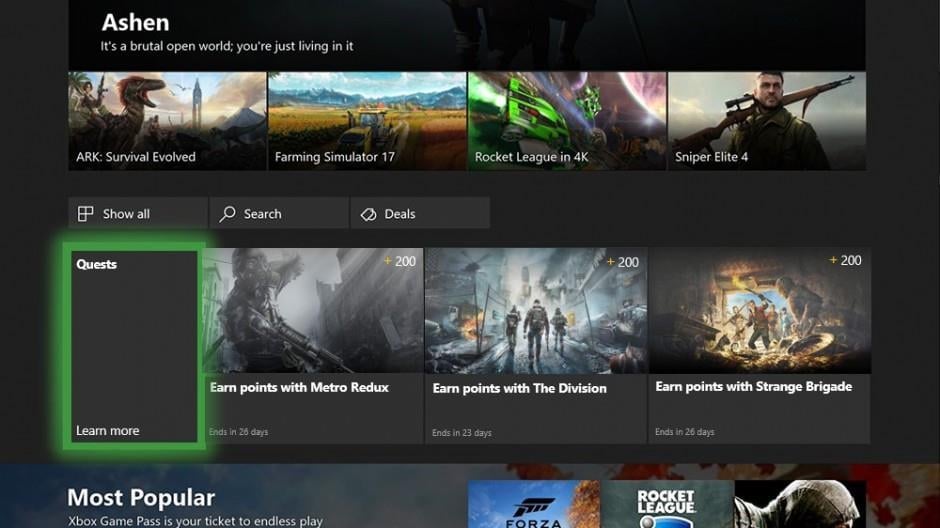 You can find the quests and track your progress throughout the month by heading to the Xbox Game Pass membership area on the Xbox One or the Rewards App. If you’re not a Microsoft Rewards member, you’ll be prompted to sign up on your console, so that you’ll be able to earn points that can be redeemed towards your Xbox Game Pass subscription, DLC, and more.

You can find an example list of the Xbox Game Pass Quests for January 2020 below: 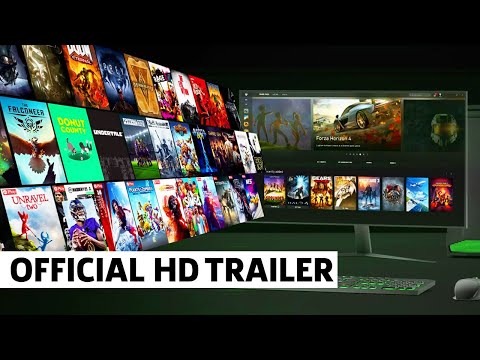 Pac-Man Museum+ launches for Xbox consoles later this year on May 27th and joins Xbox Game Pass on day one, bringing with it 14 different Pac-Man games. 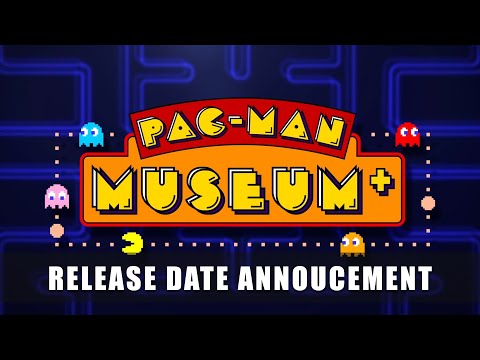 This collection of games includes a bunch of original Pac-Man classics as well as some of the more eclectic Pac-Man titles such as Pac-Man Battle Royale and Pac-Man 256. Here is the full list of games included with Pac-Man Museum+:
Hide ads

Bandai Namco notes that Pac-Attack, Pac-Man Arrangement Arcade Ver, Pac Motos, Pac-Man Battle Royale, and Pac-Man 256 can all be played offline with friends. You will also be able to customise your Pac-Man arcade centre by unlocking customisation options as you play through the various different titles.

Pac-Man Museum+ launches for Xbox consoles on May 27th and joins Xbox Game Pass on day one.

Xbox Game Pass Ultimate subscribers on Xbox Series X|S and Xbox One can now pick up the Cliff Ram Pack for The Elder Scrolls Online for free via Perks, which gives you an in-game mount, two Crown Crates, and more. 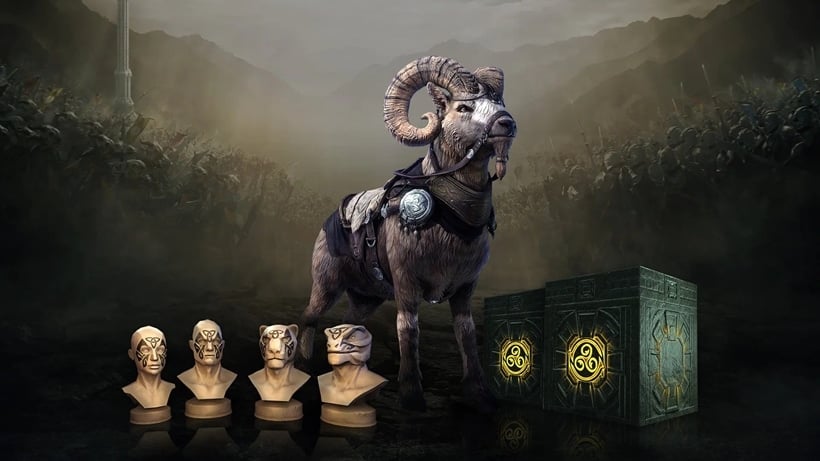 Redeeming the pack will see you receive an in-game Windhelm Cliff Ram mount, Druidic Knotwork Face Tattoos markings, and two Xanmeer Crown Crates. The pack will be available until September 20th, so you have plenty of time to pick it up before it’s removed.

To redeem it, head to Xbox Game Pass on your console and navigate to the Perks tab. Here you’ll find the Cliff Ram Pack, which will have a Claim button once you’ve clicked on the promotion. Select Redeem code and then Check Code before clicking Next. Once you’ve confirmed that you want to redeem it, you’ll find the items waiting for you in The Elder Scrolls Online next time you fully load the game. 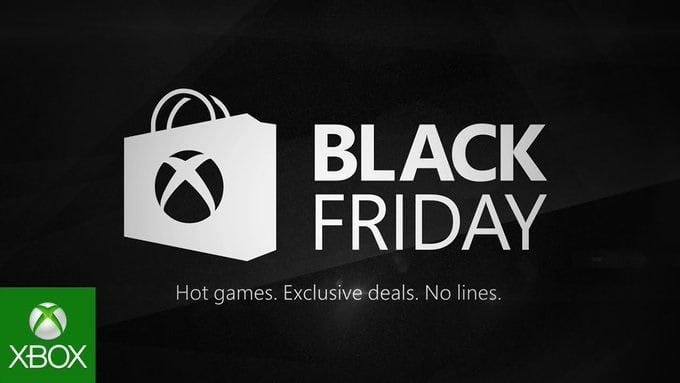 The Xbox Black Friday 2022 sale is now live, with nearly a thousand deep discounts on all kinds of Xbox games, so check out the full list and bag some bargains today!