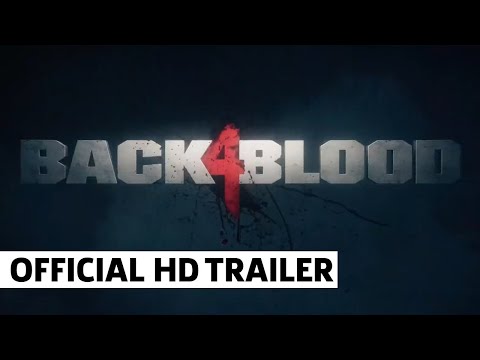 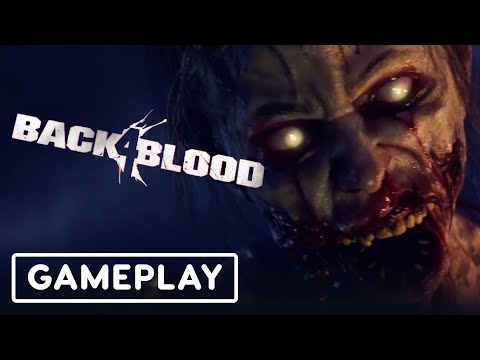 I played that a lot. My avatar still has the cap and T shirt from the game.

It’s the same team that did left 4 dead, but they either left or were released from Valve so they couldn’t use the name and make it a sequel, like it was originally supposed to be.

Ah gotcha makes sense, was a fun game just didn’t get why they practically copy what they did before now I understand thanks

Got invite to alpha. So hoping this is good 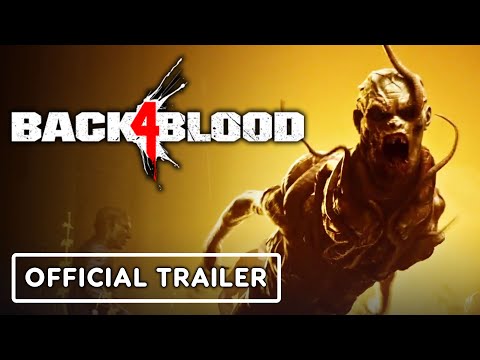 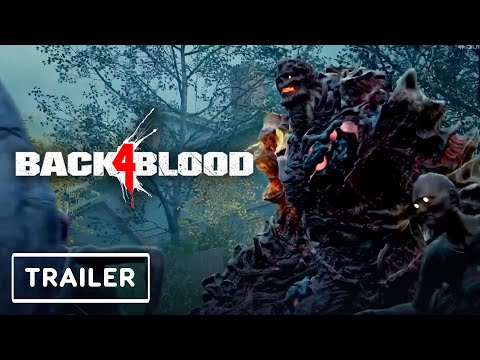 During Summer Game Fest: Kickoff Live, WB Games revealed a short gameplay trailer for its upcoming co-op zombie shooter Back 4 Blood and announced that the game is getting an open beta, which kicks off in August.

The brief trailer gives us another look at that Left 4 Dead-inspired gameplay, complete with plenty of blood, explosions, and zombies. WB Games says it will be giving a more in-depth look at Back 4 Blood during its own Back 4 Blood E3 PvP Showcase on Sunday.

An open beta for the game will begin on August 5th, running until August 9th for those who preorder the first-person shooter. You can also register for a chance to access this beta over on the Back4Blood website. Another open beta planned for August 12th and running until August 16th will be available to all players. Both beta weekends can be accessed from Xbox Series X|S and Xbox One consoles and will support cross-play and cross-gen.

Back 4 Blood launches for Xbox Series X|S and Xbox One on October 12th.

Back 4 Blood may join Xbox Game Pass day one

The Left 4 Dead-inspired Back 4 Blood could join Xbox Game Pass and Xbox Game Pass for PC on day one when it launches in October. That’s according to a now-removed video description for the game’s E3 showcase.

Spotted by VGC, images of a countdown for WB Games’ Back 4 Blood live stream were uploaded to Reddit showing the following description: “Back 4 Blood will be coming to Xbox Game Pass at launch via Xbox Series X|S and Xbox One, as well as Windows 10 PC.” The live stream has now reportedly been made private.

WB Games’ Back 4 Blood presentation takes place a couple of hours after the Xbox and Bethesda Games Showcase on Sunday. If the video description isn’t a mistake, then we’ll likely hear more on the co-op zombie shooter’s inclusion into Game Pass during one of these two (if not both) events. 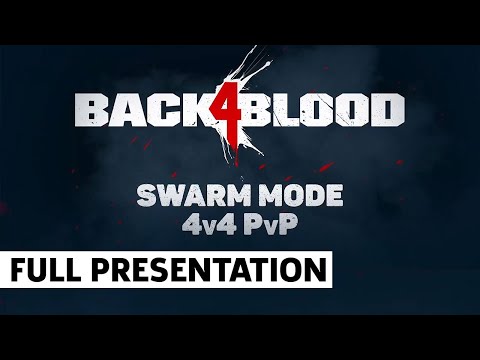 Developer Turtle Rock Studios says it won’t split Back 4 Blood’s player base with post-launch DLC by revealing that all players in a party will have access to paid DLC, providing the party leader owns it.

The developer announced in a blog post that in PvE, “if your party leader owns a paid content drop, you will be able to play that content with them” without having to purchase it yourself. This includes maps, gameplay, and campaign. “No separation. No exclusion. No split,” says Turtle Rock.

In PvP, all premium content can also be unlocked for free. All players can earn “new playable characters and Ridden in PvP, for free, through progression,” or decide to skip the legwork and purchase it. Players will also all have access to the same cards at the start of each match, regardless of whether they’ve bought add-ons or not.

This is great news for Xbox Game Pass subscribers, and potentially achievement hunters (providing DLC expansions include new achievements) as only one player in your party will need to purchase the premium content for you to play it.

“We hope this answers some of your questions about what we’re doing to make sure there is no pay-to-win or community separation,” says Turtle Rock. “Right now, we’re still fully focused on getting Back 4 Blood out the door, and we’ll provide more information on post-launch content later on.”

Gonna try the beta played so much Left for Dead

Can’t wait for it. I played a ton of L4D and have been waiting for years for a new one. AND it’s on Game Pass. 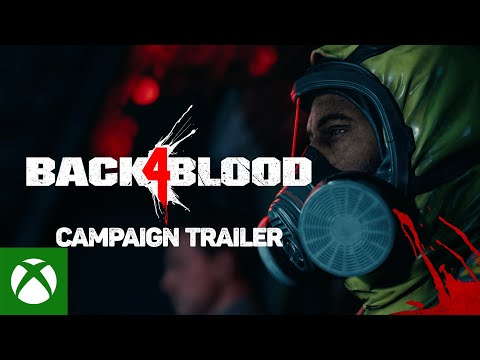