Saw it. FANTASTIC. I would say as good as the first. I wasnt expecting it to match the first, sequels rarely do. Loved Spader as Ultron, had a great personality for a robot. I’ll stop there for now.

Meh, Add Spoilers to your title and have at it. That’s warning enough.

Mrs kfk backed out so I’m going by myself.

I’m not gonna wrote a paragraph of spoilers of If don’t have anybody to conversate about then with.

When they introduced The V i lost my shit!

the producers and James gunn said that they won’t cross over. GOTG is its own thing… also the timeline seems different…

but i dunno how the avengers aren’t oging to go in space for the infiniti war.

well yeah, they announced awhile ago the 3rd/4th avengers films are about the infiniti war, and recently they accounced they are going to be shot at the same time/back to back.

I think GOTG 2 will hint towards it, but it’ll be Thor 3, which covers a big asgardian war, that sets the whole thing up. 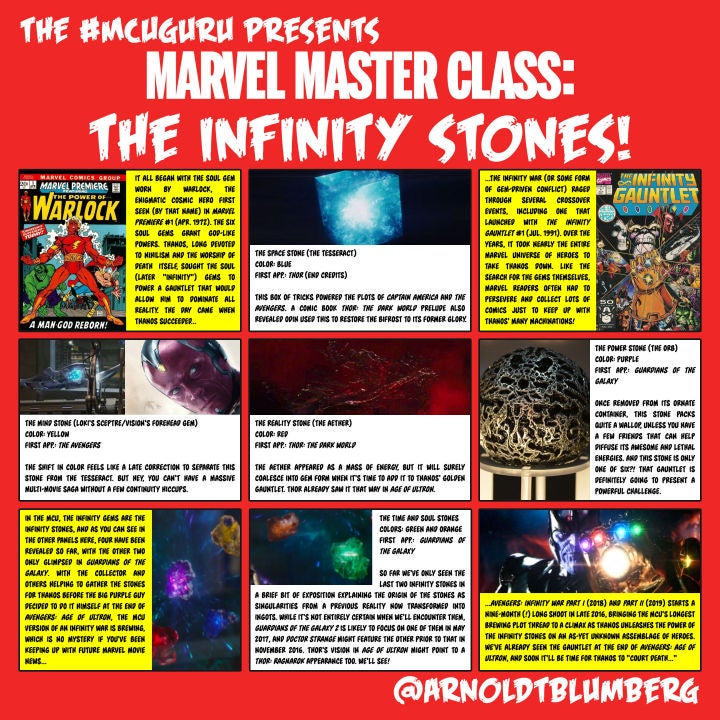 I enjoyed this what if video for the remaining stones:

Watched this today. It was pretty good. The Hulk vs Iron Man was an incredible fight. Probably the best of the movie.

My only negative was the end battle. It seemed exactly like the last Avengers movie. Just replace the Aliens with robots.

The Vision was a huge hit with my kids. That may be their favorite Avenger.

My only negative was the end battle. It seemed exactly like the last Avengers movie. Just replace the Aliens with robots.

i agree… but you know… there has to be an army of some kind i guess.

Finally got to come in here and participate. Just got back after taking son. I enjoyed it very much. Quicksilver getting killed off was a shock. Not sure why they did that. Hulk vs Iron man was best fight scene in a long time!

I swear part of the Quicksilver dying bit is because of all the stupid contract bullshit between Fox and Disney.

Quicksilver and the Scarlet Witch weren’t mutants either because of the bullshit contracts between studios.

somebody has to die in these movies… if everone keeps living, it takes away fromt he movie, because you know everyone is going to “win the day” I’m glad they killed somebody off. i was hoping it was going to be somebody else, but QS dying does lead to SW becoming awesome.