Title update 1.1.1 arrives in Assassin’s Creed Valhalla today, bringing a huge number of fixes to everything ranging from quests, world events, gameplay, combat, and more. It’s a 7.5 GB patch for Xbox Series X|S and 6.6 GB for Xbox One. 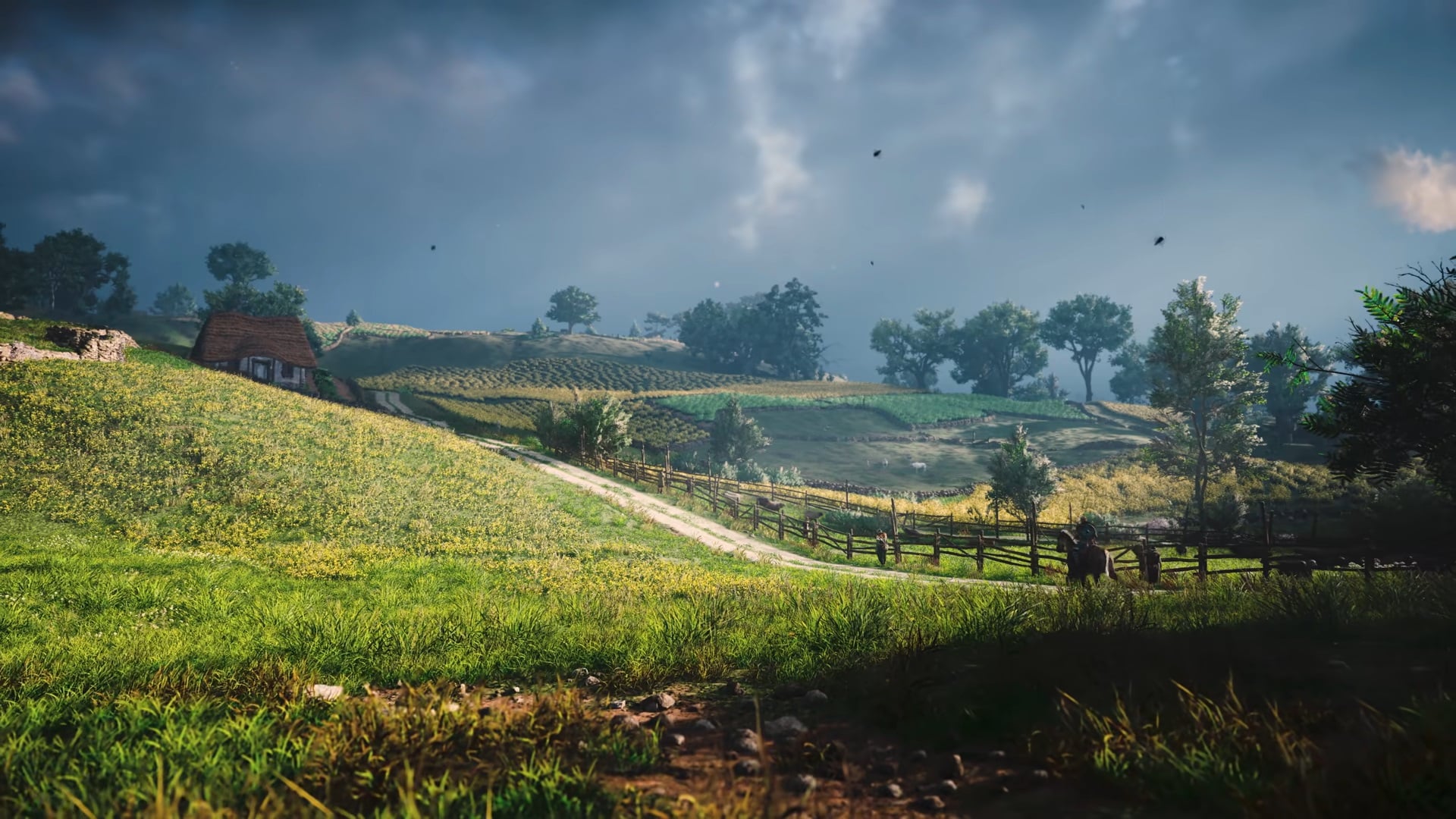 It’s a long list of fixes, which you can check out in full over in the patch notes. The most important parts of the update, though, include fixes to quests, world events, and side activities, with solutions to various problems in Legend of Beowulf, A Sticky Situation, The Baker’s Plaint, Fishing Lesson, A Cruel Destiny, Storming the Walls, To Serve the Light, Clues and Riddles, Absence of an Ealdorman, The Devil Has All the Best Tunes, War Weary, the Daughters of Lerion encounter, Binding Fate, Taken, Pluck the Quill, Price of Wisdom, The Boar with the Golden Nose, and many more.

The update also fixes the issue which made players unable to loot treasure from several locations and fixes the bug which stopped players from interacting with NPCs in their settlement, as well as the bug which caused Eivor to only carry 12 arrows. Along with all that, the update stops the Animus Pulse from highlighting dead bodies, causes daily quests to reset when needed, addresses graphics, clipping, and animation issues, stops NPCs from hurtling back to the area that you’re raiding, stops guards from not caring when you set their comrades on fire, and other NPC behaviour issues, as well as bringing fixes for issues with abilities, perks, and skills. There are also fixes for HUD/user interface problems and improvements to stability. Lastly, Ubisoft has implemented in-game support for Ubisoft Connect achievements.

The update is out today, so if you’ve been holding off on playing, it might be worth jumping back into the game to check whether the update has fixed any problems you were having. If not, Ubisoft has updated the list of Assassin’s Creed Valhalla known issues, so it might be worth checking there too.