Now that we’re midway through May, Ubisoft has revealed the Assassin’s Creed Odyssey content players can expect to get throughout the rest of the month. This content begins today with the arrival of the latest episode of “The Lost Tales of Greece”, and continues next week with the release of new items. The month will be capped with a title update too. 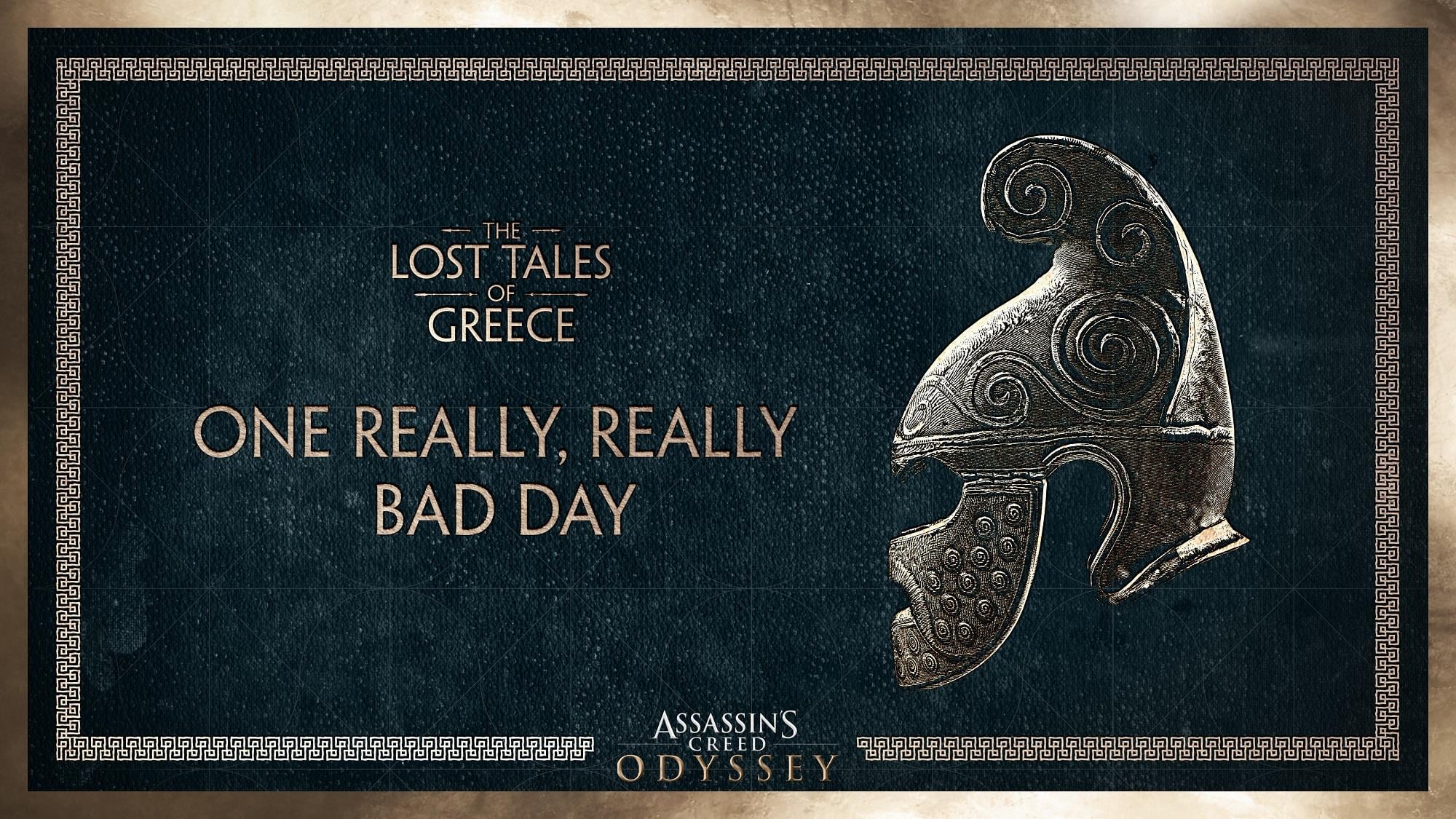 The ninth episode of “The Lost Tales of Greece” has been titled “One Really, Really Bad Day”. In this episode, players find that an imposter has been tarnishing their name in Lokris. You’ll need to travel to the small village, stop the imposter and clear your name. To start the episode later today, players must have reached Chapter 5 in the main story. You will be able to earn the following achievement at the end of the quest:

Next week, more items will arrive in the form of two content packs. The “Herakles Character Pack” includes a gear set, a mount, and an axe, while the “Hydra Naval Pack” will include a ship design, figurehead, and crew theme. These will be available on May 21st. At the same time, a new skin, Herakles, will become available. All of the content can be found in the in-game store and at the Oikos of the Olympians. 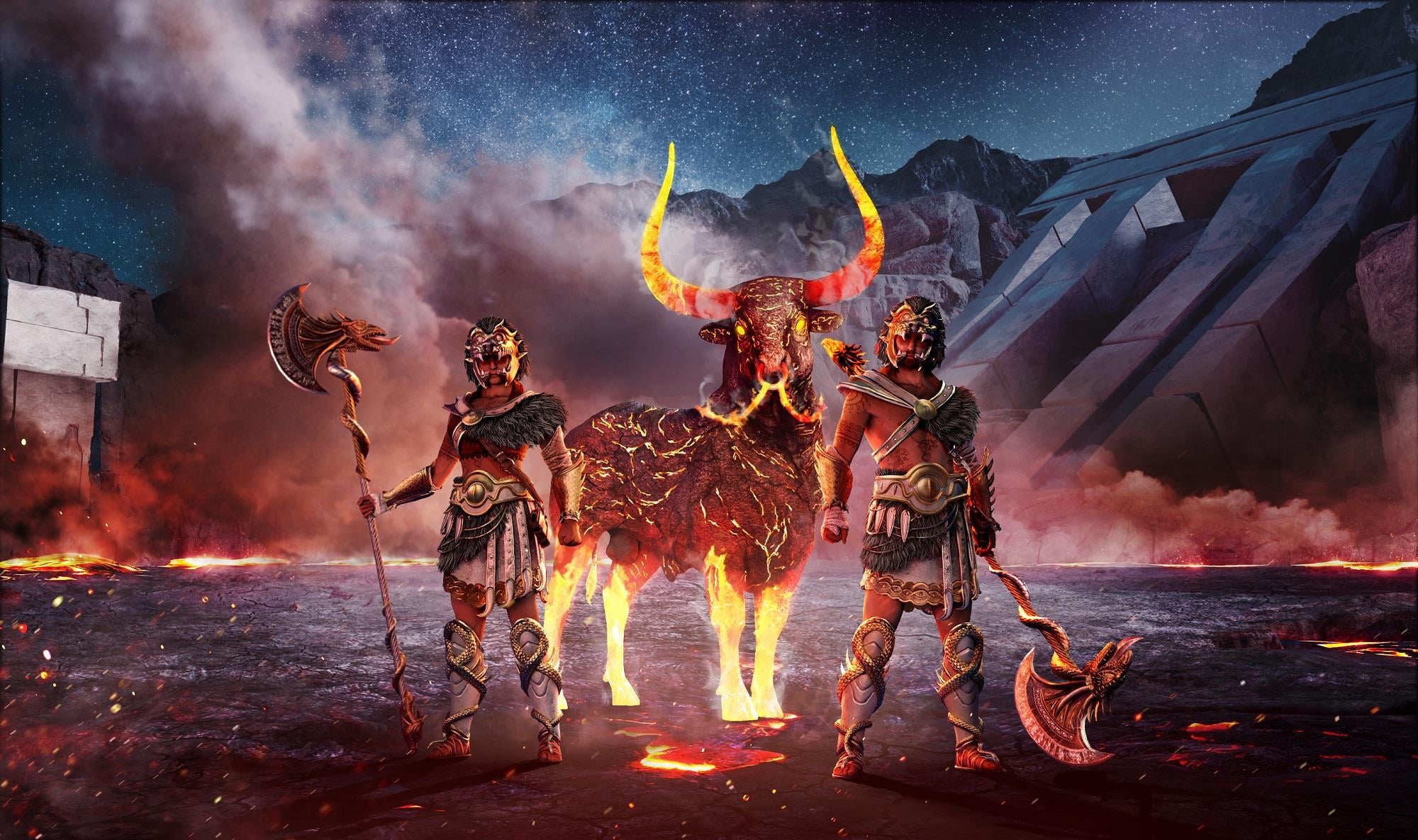 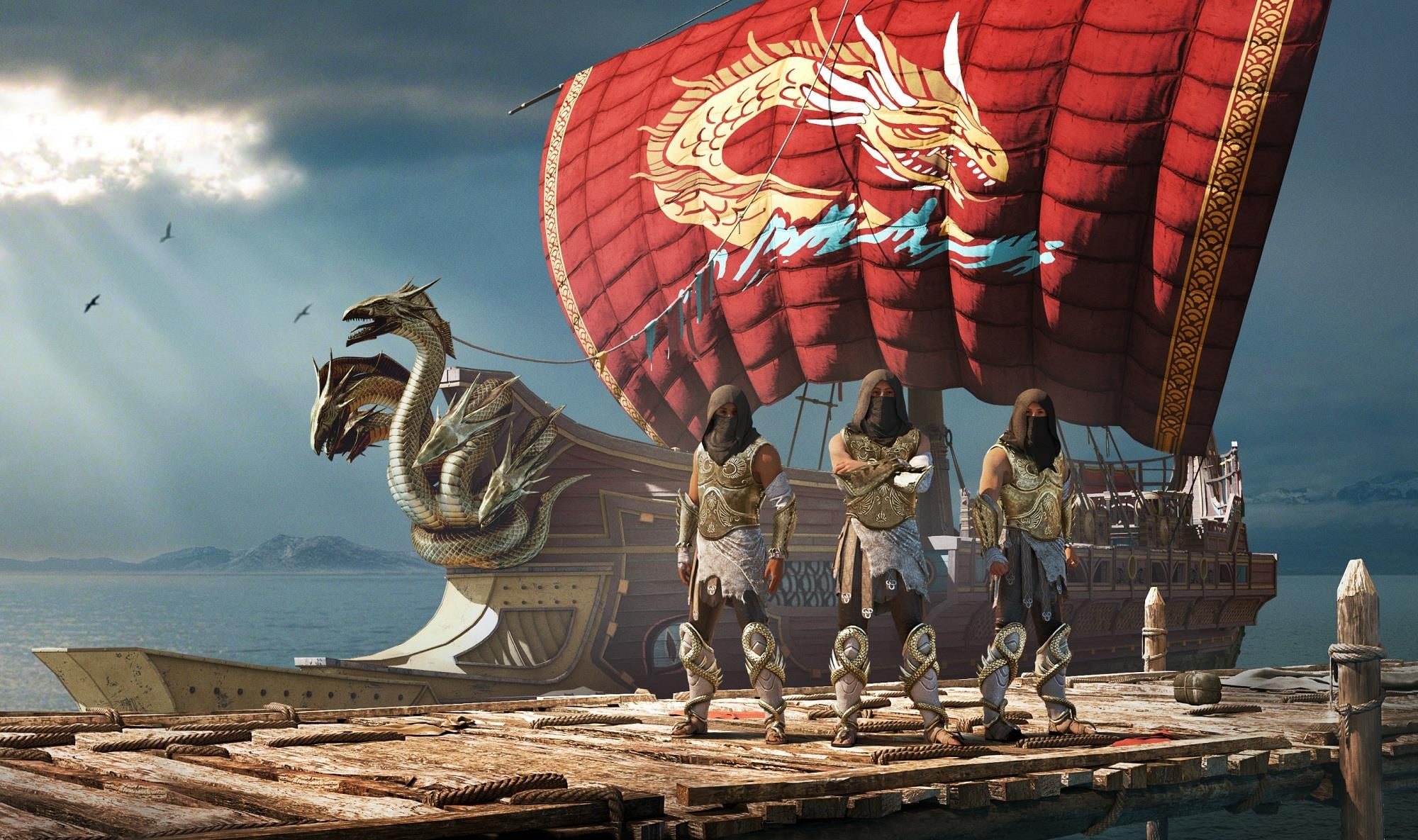 Finally, the month will end with Title Update 10. The following fixes will be included in the update:

Title Update 10 is due to arrive in “late May”.