Ark's final DLC has been delayed to May, will be an "epic finale" for the game

Ark’s final DLC, Genesis Part II, has been delayed until May 26th, with developer Studio Wildcard saying it’s “confident this extension will allow us to give you the epic finale you deserve.” 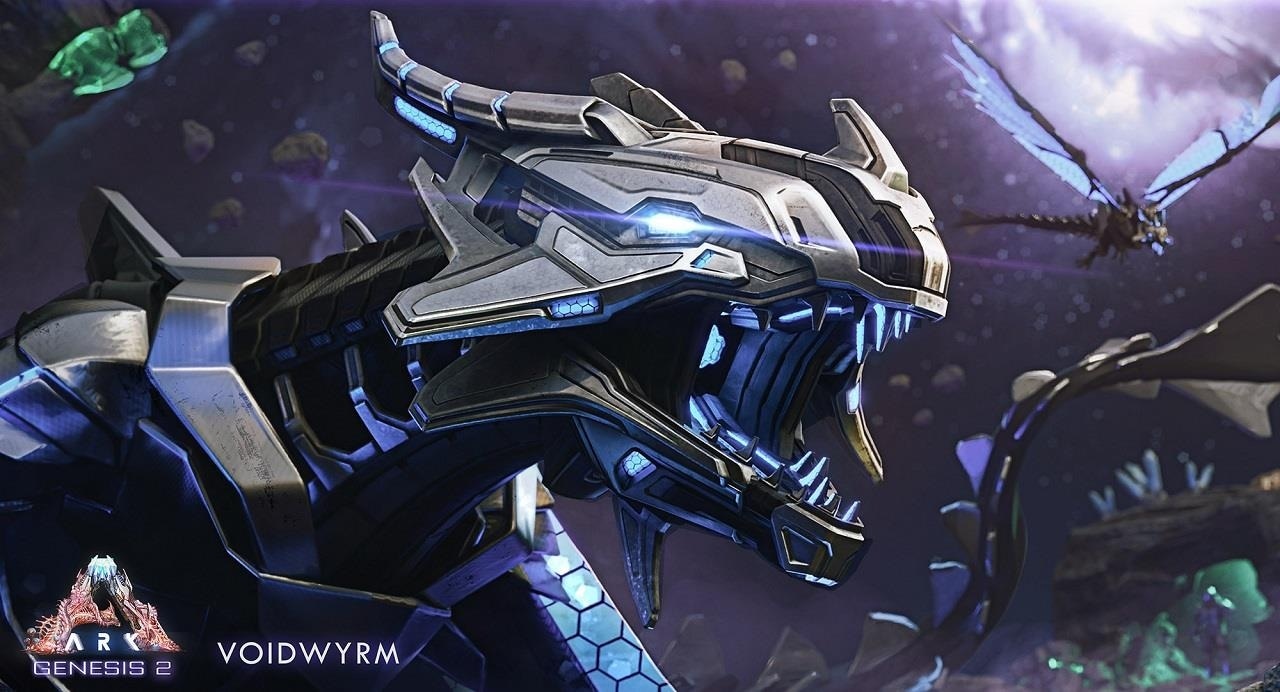 Genesis Part II will be the last and largest paid DLC for Ark. “Please accept our humble apologies,” Studio Wildcard said of the delay. “We’re disappointed and have no doubt, everyone, eagerly awaiting Genesis II will feel that along with us.” The transition to remote working was listed as one of the difficulties faced, along with the challenge of “figuring out how to close out the ARK saga faithfully.” Studio Wildcard describes Genesis Part II as a “grand finale,” saying “the extra time will make a massive difference to the quality of the Gen II when it lands in your hands… we’re confident this extension will allow us to give you the epic finale you deserve.”

The dev update also introduced the Voidwyrm as a “powerful and challenging new tame” which will arrive with Genesis II. Player feedback, meanwhile, has resulted in two important “philosophical changes” between Genesis I and Genesis II: the first being that the Genesis II map is “open and liveable,” and the second that “structures, items, and creatures have been designed to assist and improve gameplay and QoL for all of our players and designed to expand the meta in meaningful ways.”

Genesis II adds a lot of content, including new biomes, creatures, missions, and a voiceover by Doctor Who’s David Tennant. The new creatures include the Shadowmane, the Stryder, the Astrodelphis, and the Noglin, while the story is about “the final confrontation” between HLN-A and Sir Edmund Rockwell. The DLC also adds new items and structures, including the Hoversail, the TEK bow, the TEK federation suit, the canoe, the minigun, the TEK pistol, the egg incubator, the ammo box, the remote camera security system, the loadout mannequin, and the TEK crop plot. Genesis Part II arrives on May 26th.

Will probably suck like Genesis 1 did. They went way to crazy creatures. Should of stuck with just a couple maps and fixed the issues instead of adding more maps and creatures.