The enormous world that is ARK: Survival Evolved is getting even more content added, in the form of the ARK: Genesis Season Pass.

This game struggled to drag its prehistoric bulk to completion, but has continued to have new content added since then. The ARK: Genesis Season Pass provides access to two new expansion packs and an exclusive cosmetic pet. The first expansion, part 1, will come out in December of this year. Part 2 will come out in Winter 2020. The cosmetic pet, HLN-A, is available now. 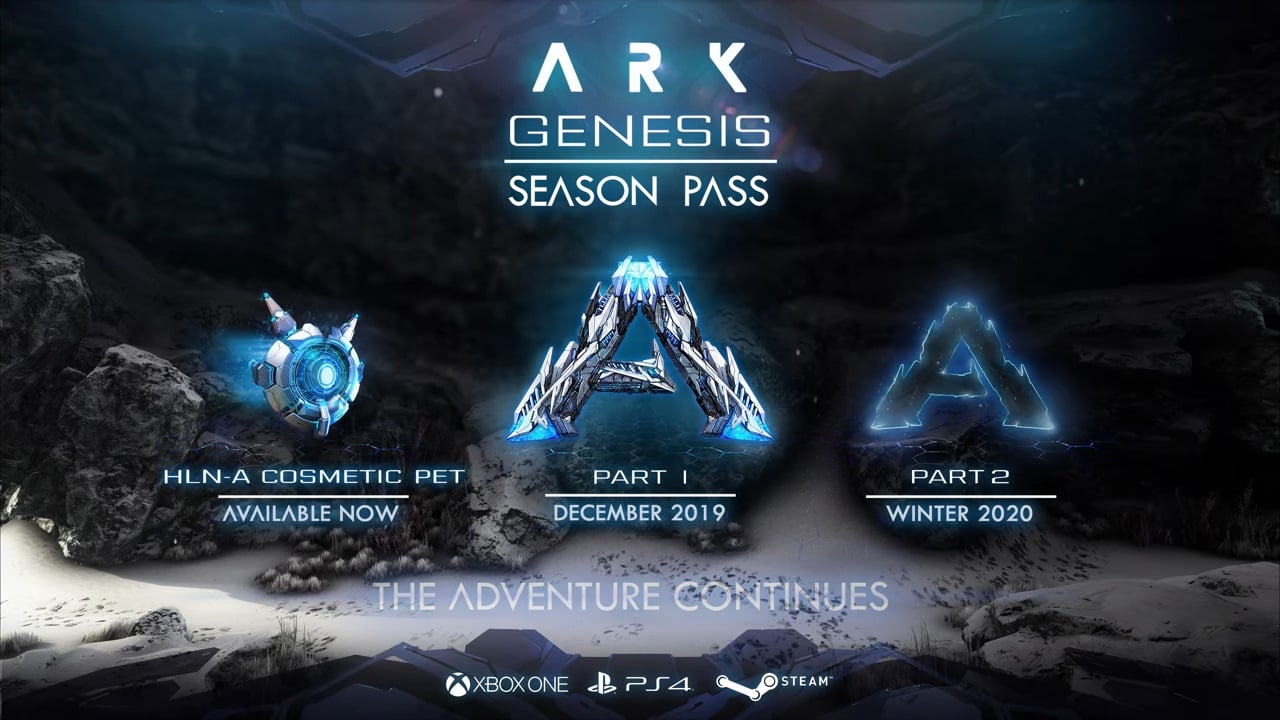 The video description states that ARK: Genesis will allow players to “continue your quest for survival and unlock a whole new chapter in the saga of ARK: Survival Evolved”. The player will undergo dangerous tests, with the aid (and sometimes hindrance) of the HLN-A pet. Genesis will have diverse environments, as the trailer shows the player arriving at a lava field with an exploding volcano in the background, before being whizzed off to some snowy mountain peaks. 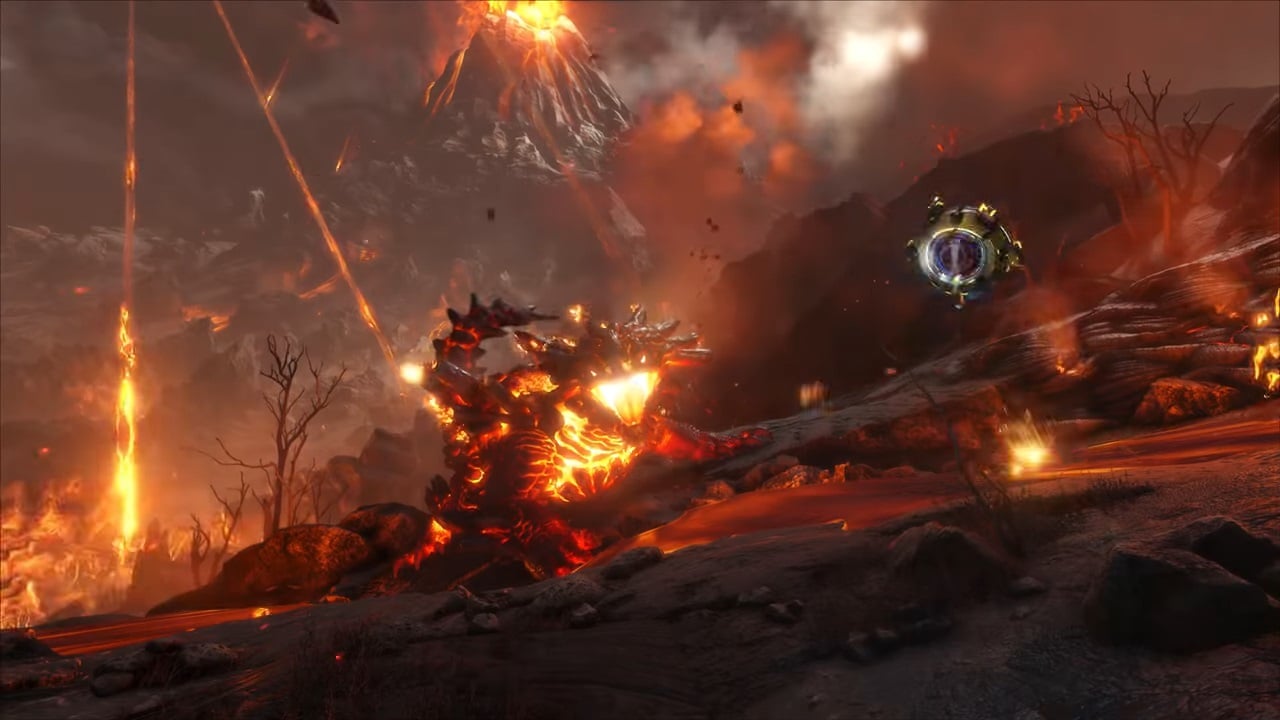 Genesis will be mission-based, and HLN-A will serve to progress this. There will be new craftable items and structures, and of course new creatures. Also, there’ll apparently be a giant turtle which you can build your base on. Because, well, why wouldn’t you? 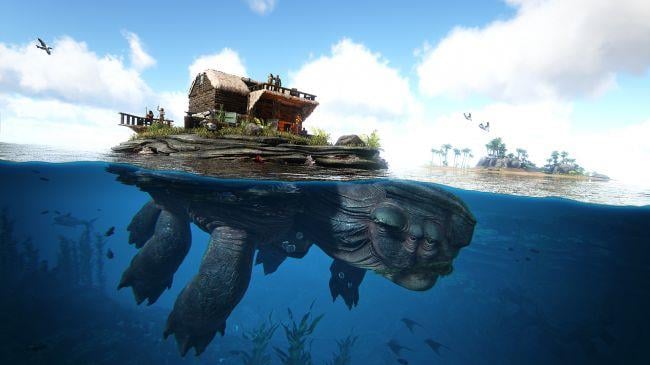