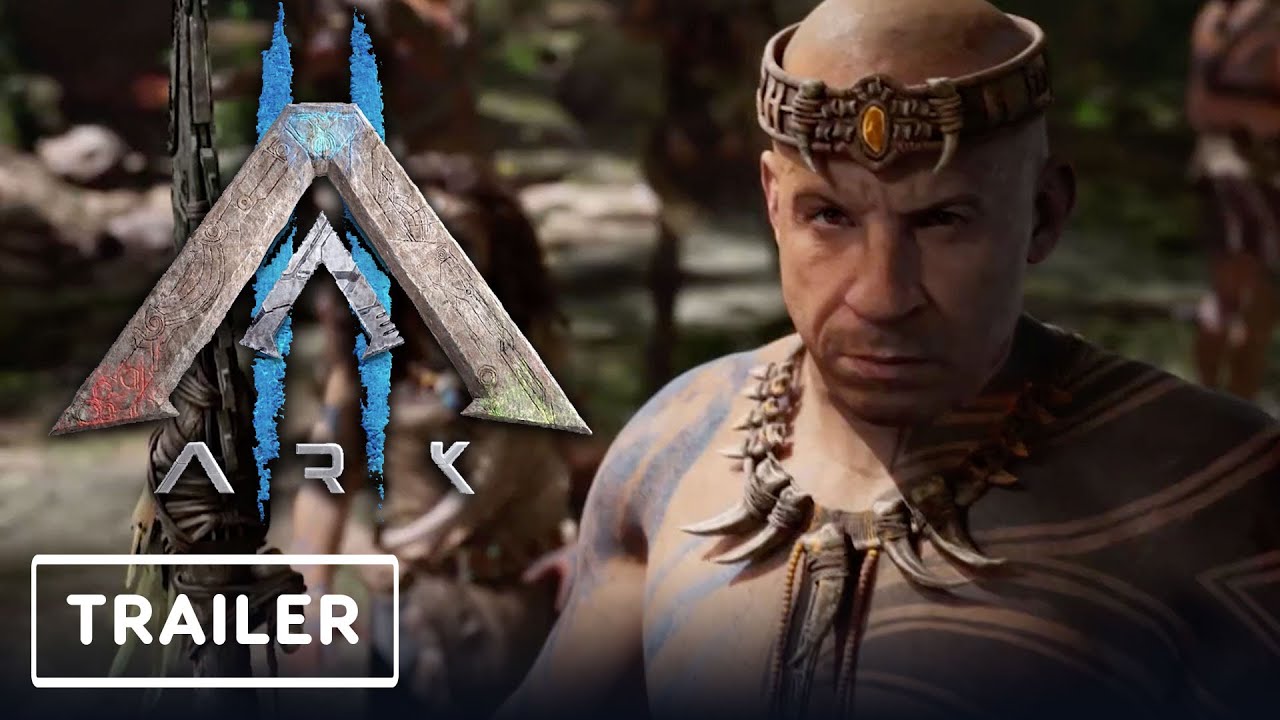 The trailer doesn’t give us much to go on, but Studio Wildcard has revealed that Diesel will play a character called Santiago. Aaron Greenberg, Xbox’s GM of games marketing, confirmed that Ark II will be an Xbox Series X|S console exclusive. Ark II will also be coming to PC.

We don’t have a release window or any other information on the next entry into the Ark series other than what’s been mentioned above.