As Epic tries to sneak Fortnite back onto the App Store, Apple's lawyers bite back with strong words and a legal request to block Epic's attempts.

Epic is attempting to bring Fortnite back to the App Store using a temporary restraining order after Apple banned the game earlier in the month. Apple promptly responded to Epic’s move, asking the judge presiding over the case to block the request, NBC News reports.

The temporary restraining order, if granted, would allow Fortnite to return to the App Store against Apple’s wishes, along with its controversial direct payment system, before the lawsuit has even resolved. In a new legal filing, Epic claims that Epic has no basis for a temporary restraining order, accusing Epic of bringing all “alleged injury” upon itself–citing in particular Epic’s “belligerent” behavior with moves like its #FreeFortnite campaign and 1984 parody video riffing on an old Macintosh commercial.

Basically, Apple is telling Epic you started it. 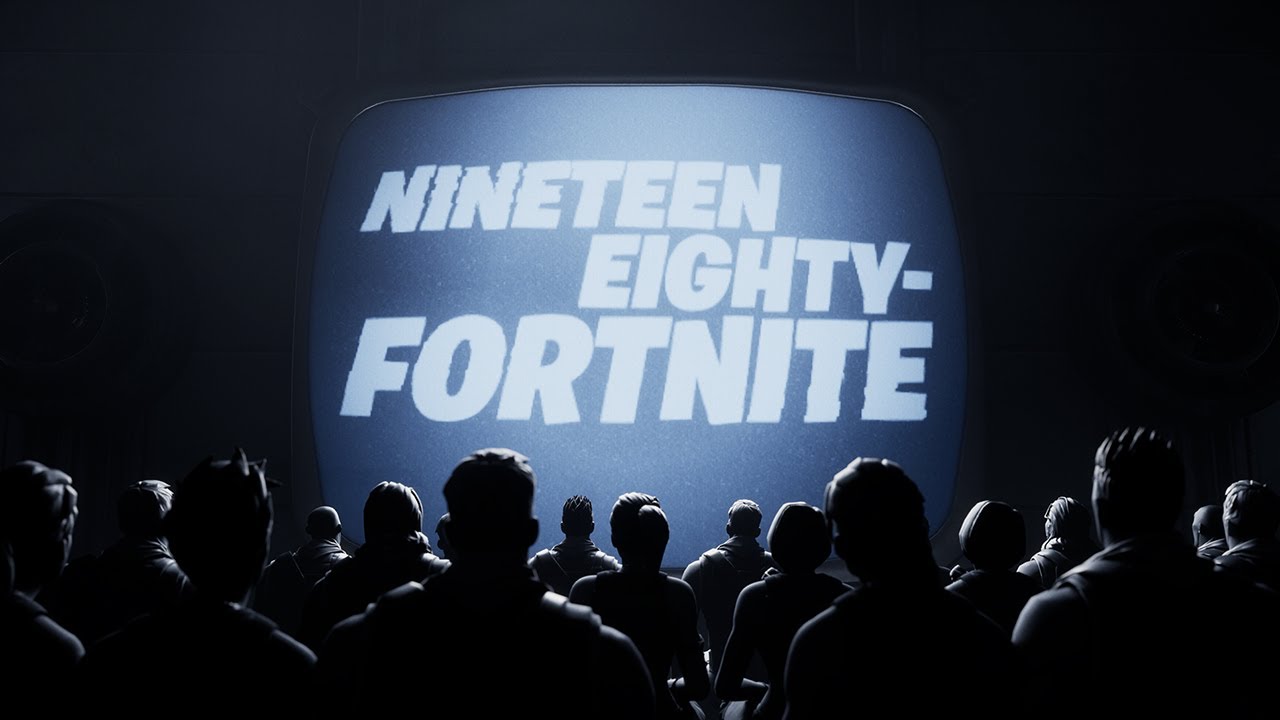 The filing continues, “Here, Epic executed a carefully orchestrated, multi-faceted campaign, complete with a parody video, merchandise, hashtag, belligerent tweets and now a pre-packaged TRO. All of the injury Epic claims to itself, game players, and developers could have been avoided if Epic filed its lawsuit without breaching its agreements. All of that alleged injury for which Epic improperly seeks emergency relief could disappear tomorrow if Epic cured its breach.”

Apple’s lawyers go on to emphasize that Epic can “return to the status quo” and “be welcomed back into the App Store” while still having the freedom to pursue its antitrust lawsuit if it agrees to abide by the App Store’s terms of service–that is, removing the third-party payment system that would deny Apple its commission from microtransactions.

Fortnite’s direct payment system, which allowed users to purchase V-bucks directly from Epic–thus cutting out Apple and Google from the process and denying both mobile giants their 30% cut from microtransactions–was introduced to immediate controversy on August 13. This lead Apple and Google to ban Fortnite from their app stores and Epic to retaliate with lawsuits over what Epic claims are “antitrust violations.” You can read up on the technicalities of the case in our Fortnite, Apple, Google lawsuit explainer.

Whether or not Epic will back down remains to be seen. In the meantime, Epic is preparing to roll out Fortnite Chapter 2, Season 4 later this month, an event that will be unavailable to iOS and Android players if this legal feud continues.

I really really want to behind epic on this…but nope

I got this figured out finally, the reason they are so good at marketing to kids…they are run by 12-year-olds

its the only reason i can see for this behavior, unless the whole thing is just a joke to them…