Apex Legends will be making an appearance at EA PLAY 2019 next month, showing off what players can expect from the upcoming Season 2. However, developer Respawn couldn’t wait to share that news with you, so they’ve revealed some of the changes players can expect in the upcoming Battle Pass Season 2, including new ways to level up and making that grind to level 100 significantly shorter in time. 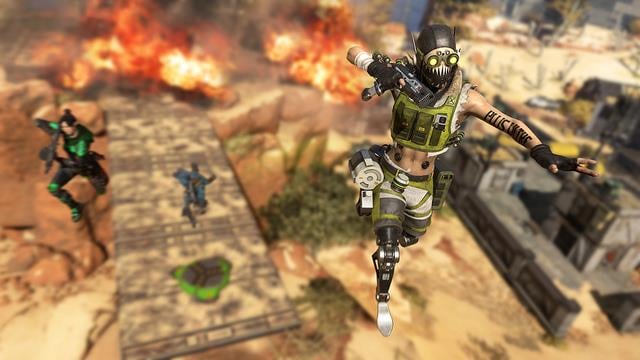 Players will now be able to level up the Battle Pass through Daily and Weekly Challenges. The Weekly Challenges will even hang around for a few weeks, and they can all be completed at once if you wish. These challenges won’t be “wacky” and are not intended to change the way you play the game, but they are intended to introduce some variety between matches and make the grind to level 100 quicker and more interesting. Players who can only play for “a few hours a week” should be able to make significant progress.

There will also be new rewards, including three extra Legendary skins. This means you’ll be able to earn a Legendary item for every 25 levels in the Premium track, which will be “cool character exclusives and cosmetics for everyone (like weapon skins)”. There will also be an extra skin unlocked immediately when the pass is purchased, meaning players get a total of five Legendary items in the Battle Pass. The reward unlocked at level 100 is an evolving weapon skin, while the reward for players who reach level 110 will be a recoloured variant of that evolving skin.

Voice lines will no longer be offered as rewards. Instead, players will get Crafting Metal. If you complete the Pass, you’ll earn 1,200 Crafting Metals, enough to craft a Legendary item. The Premium Path will no longer include badges and basic stat trackers either. Players will still get a seasonal badge, but this will evolve and won’t take up a reward slot. Seasonal win trackers will still be included in the first 10 levels of the free path. Instead of badges and trackers, there will be rewards from three new content categories, although the details of these won’t be revealed until later. 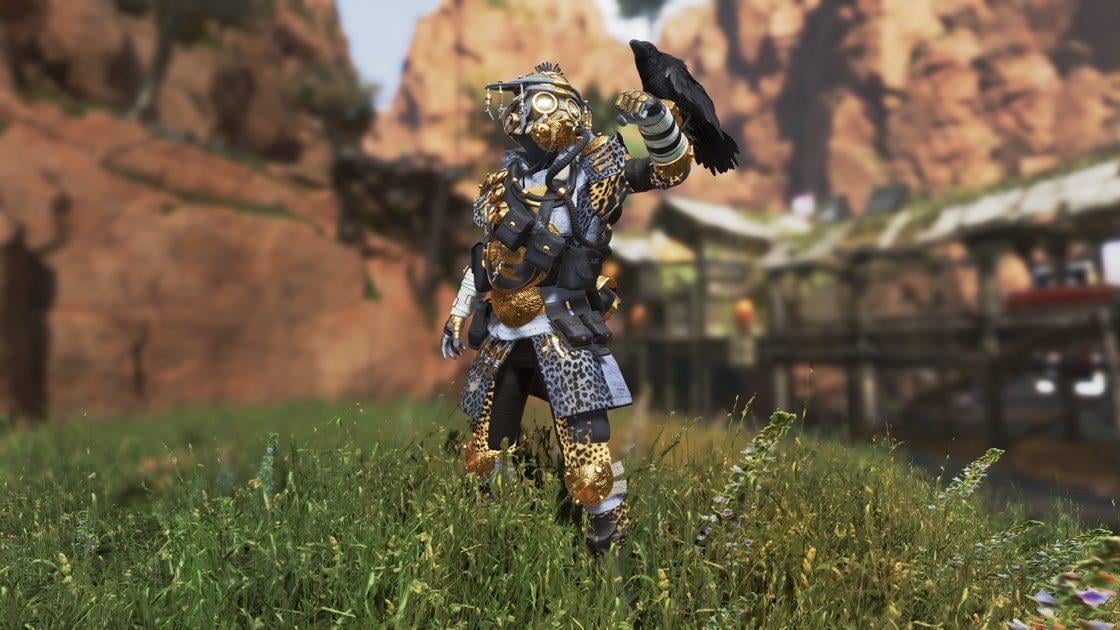 As well as the details on Battle Pass Season 2, Respawn revealed a new limited time event, The Legendary Hunt, will begin on Tuesday. For two weeks, players will be able to test themselves in the Apex Elite Queue. Players who place in the top 5 in any match will be placed into the queue that consists only of top 5 winners, but you’ll need to keep placing in the top 5 if you want to stay in that elite playlist. Those who finish top 5 in any match will also earn themselves one Battle Pass level per day throughout the entirety of the event.

Those who feel like they’re not skilled enough to hit the Apex Elite Queue will still find something to enjoy. There will be limited-time challenges that reward Rare, Epic, and Legendary skins, such as the Epic Master of the Hunt Bloodhound skin shown in the above image. There will be a rotating list of Legendary Hunt themed skins in the store, and this list changes every 3-4 days. Those who have purchased the Wild Frontier Battle Pass will receive the Legendary Honored Prey R-301 skin, while the Wraith Night Terror Legendary skin will be given to those who are at Battle Pass level 15 by the time the event ends. Both of these can be seen below. 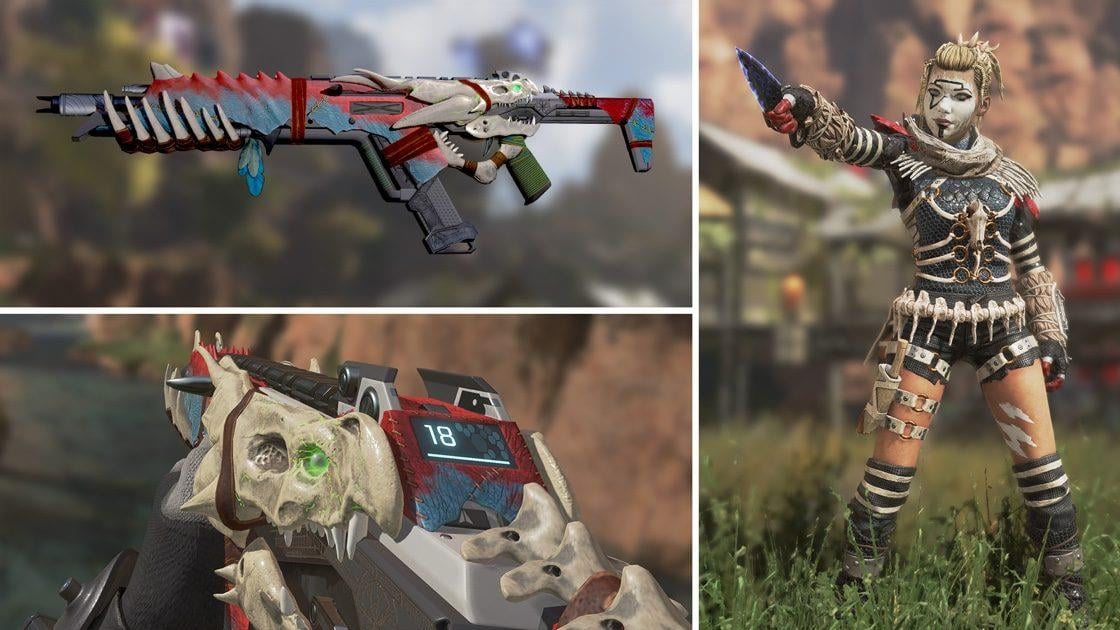 We need to get this game back in the rotation a bit. Weekly or at least bi-weekly.

I am on it daily if anybody wants to play.