For those wondering about the game still, I just read this review and it’s pretty spot on.

Two years ago when Titanfall 2 was released, many were left hungry for more. We loved the pilots versus titans gameplay. We loved the campaign with its visionary level design. We loved the guns, the competition, and as we finished it, we were already willing to buy into the hype of a nearly-inevitable Titanfall 3 . Then PUBG released for PC and Fortnite Battle Royale followed up a few months later. Last fall, Black Ops 4 jumped into the fray and Battlefield V promises it will give us something one day. The new battle royale genre got big very quickly, and at some point it got bigger than Titanfall . This past week, much of the conversation has revolved around what this successor might have alternatively have been, and fair enough. This is not a single player experience nor is it a mech battler. But that negative conversation misses the point when it forgets what Apex Legends actually is: a battle royale backed by solid mechanics, a few innovative ideas and the potential to be one of the biggest names in the genre. 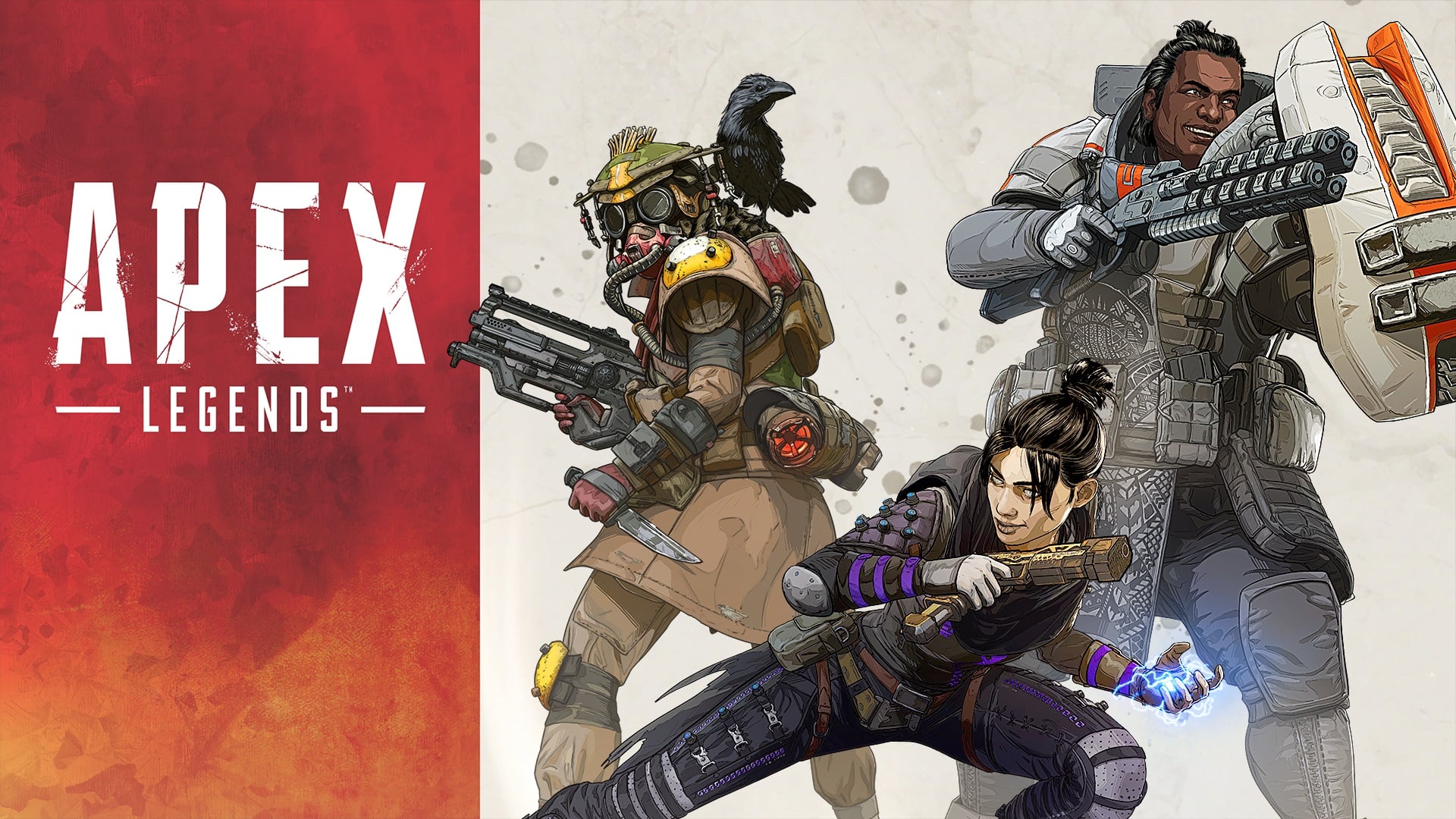 On a basic level, Apex Legends plays very well. The gunplay is as rock solid as one would expect coming from the team that made Titanfall . The aiming is smooth. The guns can feel light and zippy or like you’re holding a cannon, depending on the weapon. Movement is fluid enough that navigating is a breeze. The attachments are varied and they matter, helping to customize weapons that all feel different and worthwhile in different situations. These basics should be the standard for any battle royale, and Apex is certainly not the only one to achieve them, but coming from a game like PUBG it’s night and day and the stark difference makes the gameplay feel worlds better than that competitor among others.

But what really sets Apex apart is its heavy team focus. Every aspect of this game is dedicated to making playing as a team both a great experience and the only experience within the game. First and foremost, that’s done by not allowing you to play solo. Sure, you can queue up alone, but you’ll always be put in a team of three and you’ll always be up against teams of three. The myriad pitfalls to this are obvious, but most importantly it’s hard or impossible to communicate with teammates you can’t actually talk to and who may or may not share your same goals within the game. If you’re a hardcore player who gets matched with someone who’s just trying the game out, that’s disappointing. Maybe you love playing for kills over wins while your teammate prefers to hide and sneak her way to the win. This is a major problem for the game and it’s not one that can truly be remedied.

Respawn’s idea for a fix is a robust ping system. My colleague Mark discussed this with glowing praise earlier this week and he’s right. You can ping anywhere using the map or your reticle and the game will automatically contextualize that into an understandable communication to your teammates. Ping the ground in the distance and you’ll be suggesting where to go. Ping a piece of loot and you’ll call it out to your teammates, they can then ping it back to call “dibs.” Ping an enemy and you’ll mark their location to your team. Even with a full squad in party chat, these pings change the dynamic of your teamwork, making calling things out far easier — it’s much quicker to ping an enemy than to say “there’s a guy over near the red building with a brown roof near 245 from my point of view,” and that makes the gameplay better for everyone. That said, the pings don’t completely replace the importance of true communication and so the forced squads still sit as a black mark against the game. 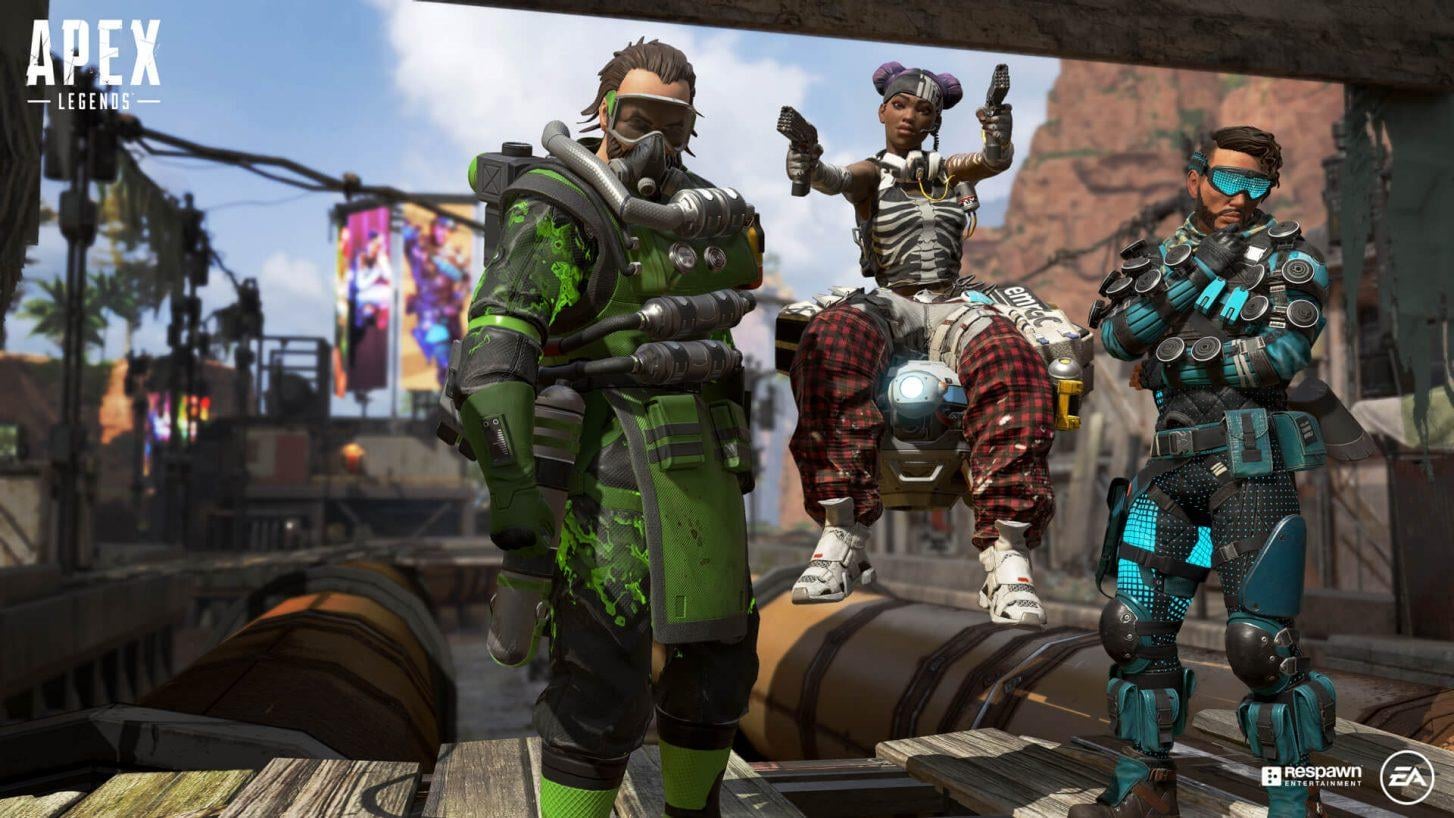 The smaller magazine size of weapons relative to other battle royales is also a symptom of the squad-focused gameplay. This may sound like an inconsequential change on its face, but the magazine size actually dramatically changes how you can play the game. For instance, in PUBG you can take out a whole 4-person squad with a single 40 round clip of an assault rifle with room to spare if you’re accurate enough. In Apex , you’ll realistically kill one or maybe even none depending on how much armor they have. What this means is that players who like to be lone wolves and to pounce on enemies along their back lines will find this style of gameplay is much more difficult, if not outright impossible against skilled enemies. Instead, skilled players will need to rely on their team to focus down enemies and ultimately come out on top. From a team-playing perspective, this is certainly an improvement but it does leave little room for players who’ve been stranded alone due to teammate deaths to take a proactive approach to killing their enemies.

Perhaps the biggest feature setting Apex apart from the pack is its host of characters. When you start a game, you and your teammates will pick heroes a-la League of Legends . These heroes play similarly, with no special starting equipment and the ability to use anything with equal prowess, but they each have two active abilities and a passive. Respawn’s goal is for teams to choose heroes with abilities sympathetic to how the team will play, and for high-end play, that probably makes a big difference. For more casual players, team synergy isn’t a priority but the characters are fun, flashy and full of life which subtly makes the game itself more fun. It remains to be seen whether the balance is on point, but first impressions indicate that, while some abilities are clearly stronger than others, no single hero stands out as a must-play. That’s ideal and it means heroes are certainly a positive inclusion that encourages teamwork without punishing the lack of it.

The level design in Apex Legends is stellar. It’ll take another 100 hours of play to sincerely call this the best battle royale map, but it’s certainly in contention. At a basic level, the map is nonsensical or even whimsical with terrain and buildings that make no sense scattered across the island. Practically, none of that matters because everything is fun to explore. There are tons of named locations, each with a different feel and theme and each smartly designed to let you loot quickly and with plenty of tactical places to fight if it comes to that. Ziplines and other novelties allow you to get around the map fast if you need to but come at the expense of being wide open, which is a fair trade-off. Closing circles in other battle royales can feel great or outrageously unfair, and Apex no doubt has that issue as well, but I haven’t experienced it myself yet in the times I’ve made it to the end and looking around the environment, there’s always some kind of cover somewhere so I believe those final circles should be consistently good or even excellent. 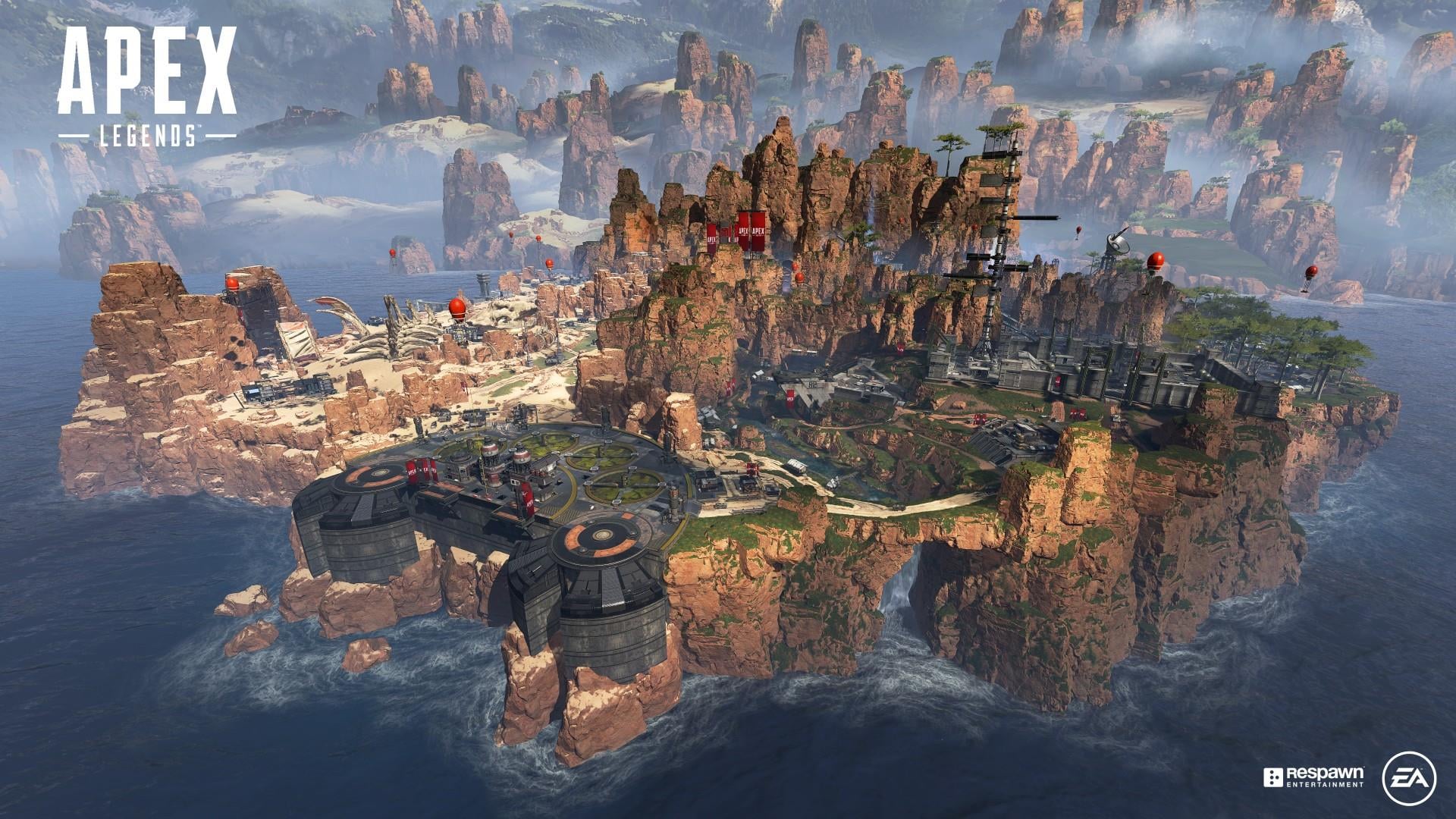 The achievements are simple, though they’ll take a moderate amount of skill and some time. You’ll need to perform basic tasks like getting the most kills at some point in a match, respawning a teammate, and choosing where your team will land. These will come within a few hours for most. Then you’ll need to win the game with eight different characters, which should be fun if you’ve got a solid team. Finally, you’ll need to get to level 50 –four players have done that at time of writing, and consensus seems to be it’ll take about 80-100 hours depending on how often you can make it to the end.

Everyone’s talking about Apex Legends and it’s easy to see why. Respawn has created a team-focused game that plays wonderfully, with each gun balanced to feel powerful in its own way. It all plays out on a map that’s impeccably designed from top to bottom, featuring tons of locales, each of which is easy to loot and fun to fight in. The new heroes offer a refreshing take on the genre, combining Overwatch -like elements while still ensuring that your loot matters and that certain heroes won’t overpower others. This is a team game, and it’s hard to recommend if you’ll be only playing alone as even things like magazine size caters to its team-centric gameplay. Even the innovative ping system can’t change that. But as a team battle royale, Apex Legends is excellent. 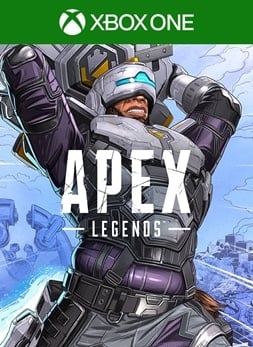 The reviewer spent approximately 11 hours looting and fighting it out, earning many top three finishes and even a win. He earned 4 of 12 achievements. The game was played on an Xbox One X.

Fun game. I will agree, it helps to play with people you know. Playing with randoms, you just don’t know what in the world they are going to do. Don’t know how many times I have had people just randomly jump and separate. Finally played with a buddy yesterday and had a blast. The game is very smooth and if you like BR type games, this is a good one.

I’m going to give it a shot. Honestly, I hated Fortnite and never really played PUBG. And hey, worse comes to worse, I can at least be the comical fodder who dies in unexpected ways while his team pushes to victory, haha.