A Respawn developer working on Apex Legends has discussed more on how cross-platform play will work between console and PC when the feature comes to the game later this year. 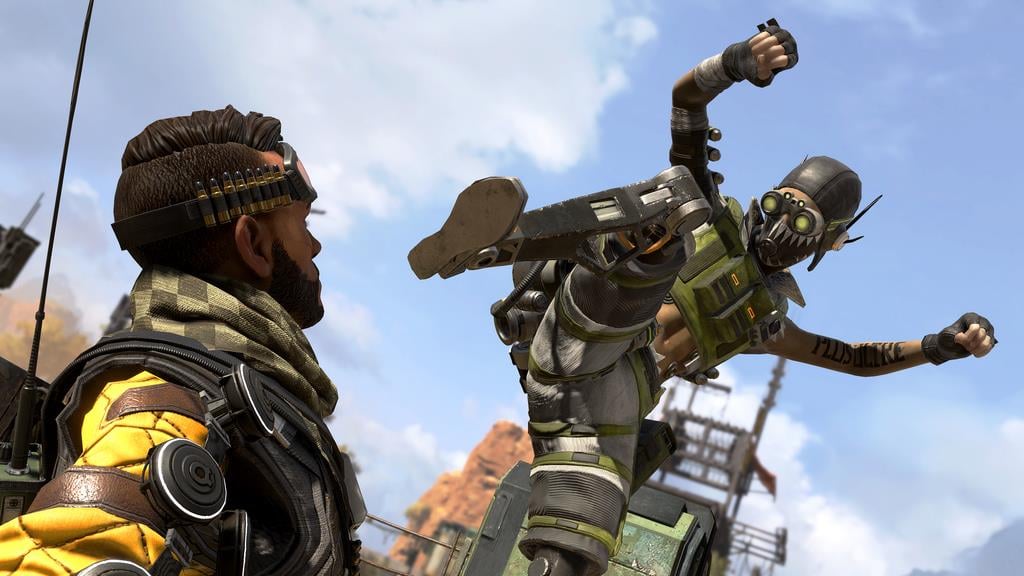 According to dev Jake Smullin, Apex Legends’ crossplay feature will only put console players in PC lobbies if there is a PC player in their squad. Smullin said in a TikTok video (thanks, DBLTAP), “Wanted to clear something up about crossplay. You will only be in PC crossplay lobbies if you have a PC player on your team. Have been seeing lots of console players worrying about this but don’t. Everyone should be excited.”

Generally, those playing on a console with a controller are at somewhat of a disadvantage compared to those playing on PC with a keyboard and mouse. It also could be a good way of avoiding cheaters. Cheating is much more prevalent in games like Call of Duty: Modern Warfare and Warzone on PC, with easier access to cheats such as aimbot and wall hacking.

Apex Legends’ crossplay update will roll out this Autumn.