EA had several Apex Legends announcements to make during their recent digital showcase, EA Play Live. The biggest piece of news for the game is that it will get cross-play this fall. 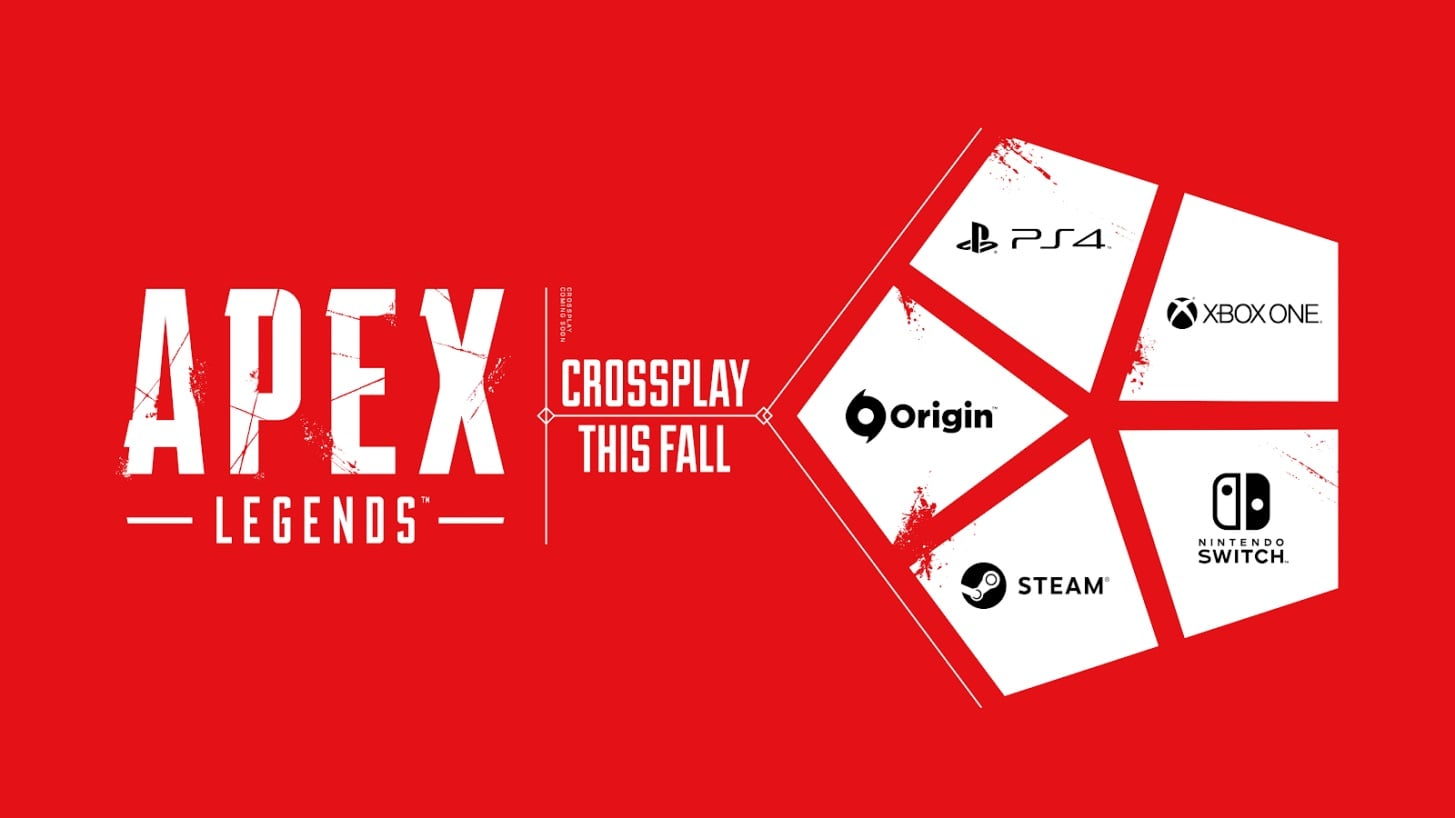 EA also revealed that Apex Legends is coming for Steam and Switch this autumn, meaning when cross-play arrives in the fall, fans will be able to play together across Xbox One, PS4, Switch, Steam, and Origin. “EA is doing a massive push to bring their games to make it easier for players to play with their friends, regardless of which platform they own,” the announcement reads. 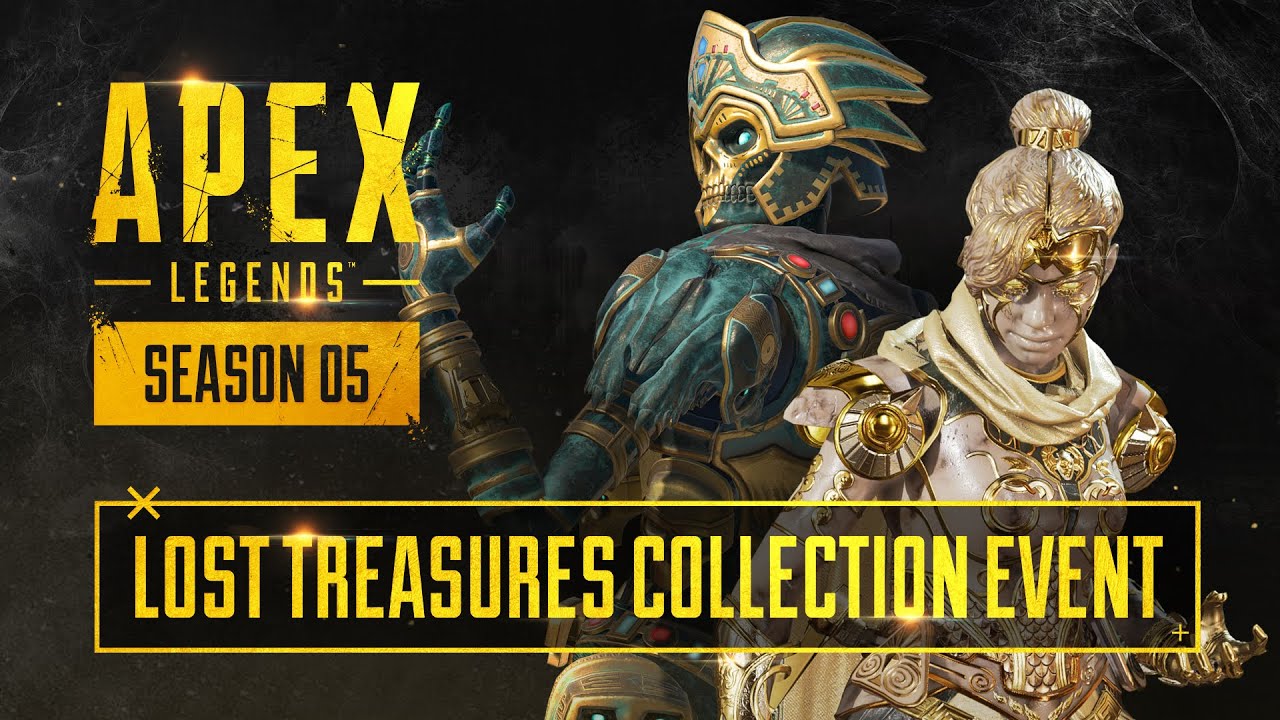 Lastly, EA detailed the new Lost Treasures Collection Event, which arrives in the game on June 23rd and runs until July 7th. There will be a new limited time mode, Armed and Dangerous Evolved. It’s usually a mode just for snipers and shotguns, but will be updated so that only Evo armour will be available to start with. Armed and Dangerous Evolved will also see the removal of Respawn Beacons, but only because they’ll be replaced with mobile Respawn Beacons. These can be used to bring players back, but once they land, they belong to whoever gets to them first. Brad Pettigrew, Product Manager for the game, says these mobile beacons will only be found in Armed and Dangerous Evolved at first but that once the Lost Treasures Collection Event is over, they will be “added to the regular Apex Legends loot pool” for Public and Ranked matches. The event will also have its own prize track, a “Special Offers” tab with extra time-limited, lower-cost cosmetics, and 24 time-limited cosmetics themed around the event. Collecting all 24 of these will unlock the Mirage Heirloom set.