Anyone up for Some Trivia?

A new version of the classic Xbox 360 quiz game, 1 vs 100, is “definitely” in the works, according to journalist Jeff Grubb. 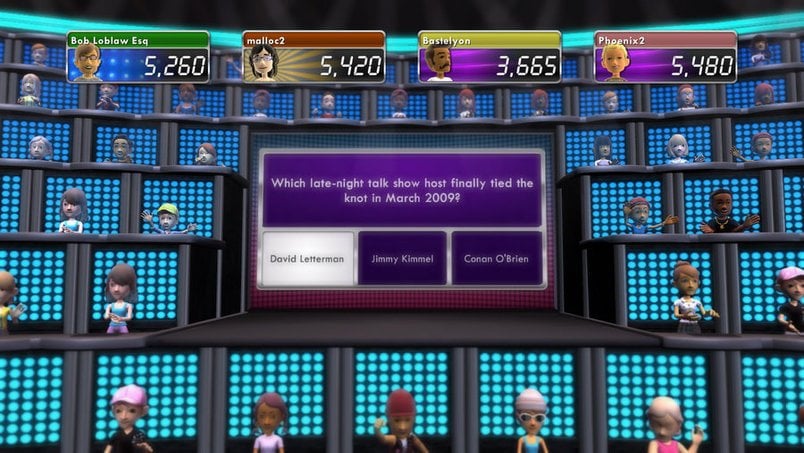 In the latest episode of GrubbSnax over on GiantBomb (thanks, VGC), Grubb claimed that a new version of the game is being spearheaded by the Altspace VR team, who is a part of Microsoft’s mixed reality division. Grubbs says the game will utilise Microsoft Teams’ new 3D avatars that were announced last week.

“1 vs 100 is coming back,” Grubb said. “They are definitely making that game. It seems like it’s coming from the AltspaceVR team. They’re spearheading the project and all of the avatars we saw in the Microsoft Teams thing that they debuted a week ago, they’re going to use those avatars, and they’re going to bring that stuff in.”

Xbox boss Phil Spencer has previously hinted that Microsoft could be developing some sort of trivia game. During a FanFest lives stream (via VGC), Spencer said, “Maybe we should even be building our own trivia game, like from our past, that allows people to play a trivia game more often, maybe that could happen…” Spencer also told Stevivor in 2019 that Microsoft “should do it again” when asked about a new 1 vs 100.