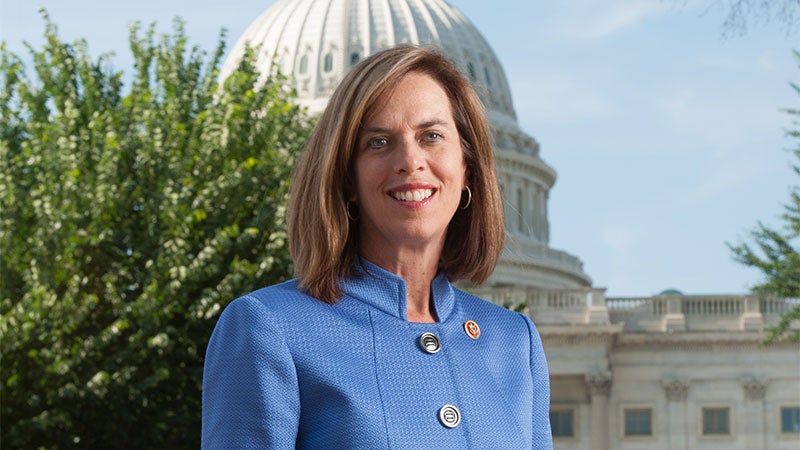 The Boston Globe reports that while the Congresswoman and her husband were at home watching TV police blocked off their street, the flashing lights alerting Rep. Clark to the presence of “multiple officers, some with long guns, on my front lawn.”

The report says police told Rep. Clark “they had received a report of an active shooter at her house, where her 13- and 16-year-old boys had just gone to bed.”

For what it’s worth they were regular cops, not a SWAT team, and after speaking with Rep. Clark it became clear it was a hoax and everyone went home.

While swatting a Congresswoman is dumb at the best of times, this is a particularly notable example because last year Rep. Clark sponsored a bill that would make swatting a federal felony.

It already should be.

Nail one of these little peckerheads for 20 years and I’ll bet that Swatting isn’t so funny to the rest of these mouthbreathers.

I can’t believe nothing horrible has happened due to a swatting. I’m just thinking about my house, I’m sure they’d shoot my damn dogs on entering. It’s just a fucked up thing to even do. Put people in danger like that.