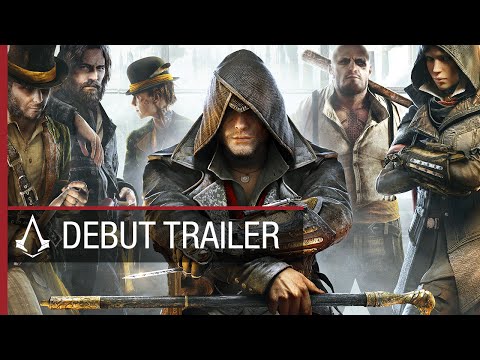 “Actually, the reliance on your fists is one of the more prominent changes to Syndicate’s combat. This being 19th-century London, people don’t walk around with swords attached to their hip, unless they want to get arrested. As a result there’s a renewed focus on hand-to-hand combat, with one of Jacob’s main weapons being a set of brass knuckles. The fighting feels a bit more brutal, weightier, with the environment being used to cave in heads. There are more traditional weapons, but there’s a big emphasis on them being concealed. Jacob’s blade is a short, curved Kukri knife, along with a six-chamber revolver. It’s the most advanced weapon an Assassin has ever had, but from watching a 15-minute demo it feels like these weapons function more like flourishes and finishers, preventing Jacob from being grossly overpowered.” 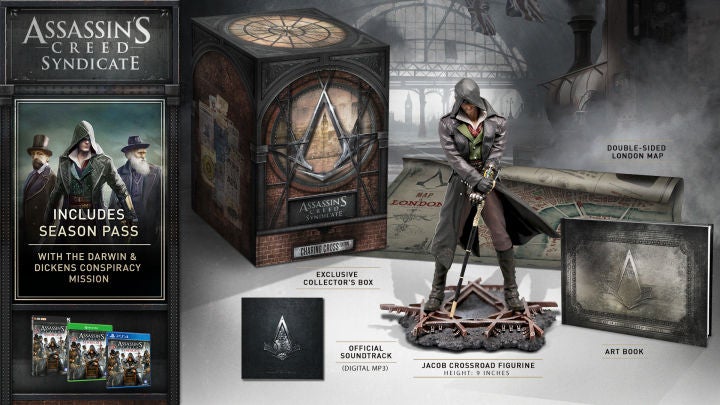 I used to love this series until they beyond over saturated it.

Two things I found funny is that Ubisoft admitted how big a mess the last Assassin’s Creed was and that fact that they will not make anymore AAA games for the old consoles . Soon all game developers are going to follow this idea . Good bye to Xbox 360 & PS3 .

i dont think unity was on 360/PS3, they had some other ass creed that was 360/ps3 exclusive. it was kinda an odd thing to do.

Even as an ardent fan of the IP, I’m in need of a break from it. I’m sure I’ll get it at some point, but doubtful at release.