So still no new details on the game she has been working on… all we can guess is that it is similar to uncharted and or the cacelled Star wars game that was shown before EA got the contract. 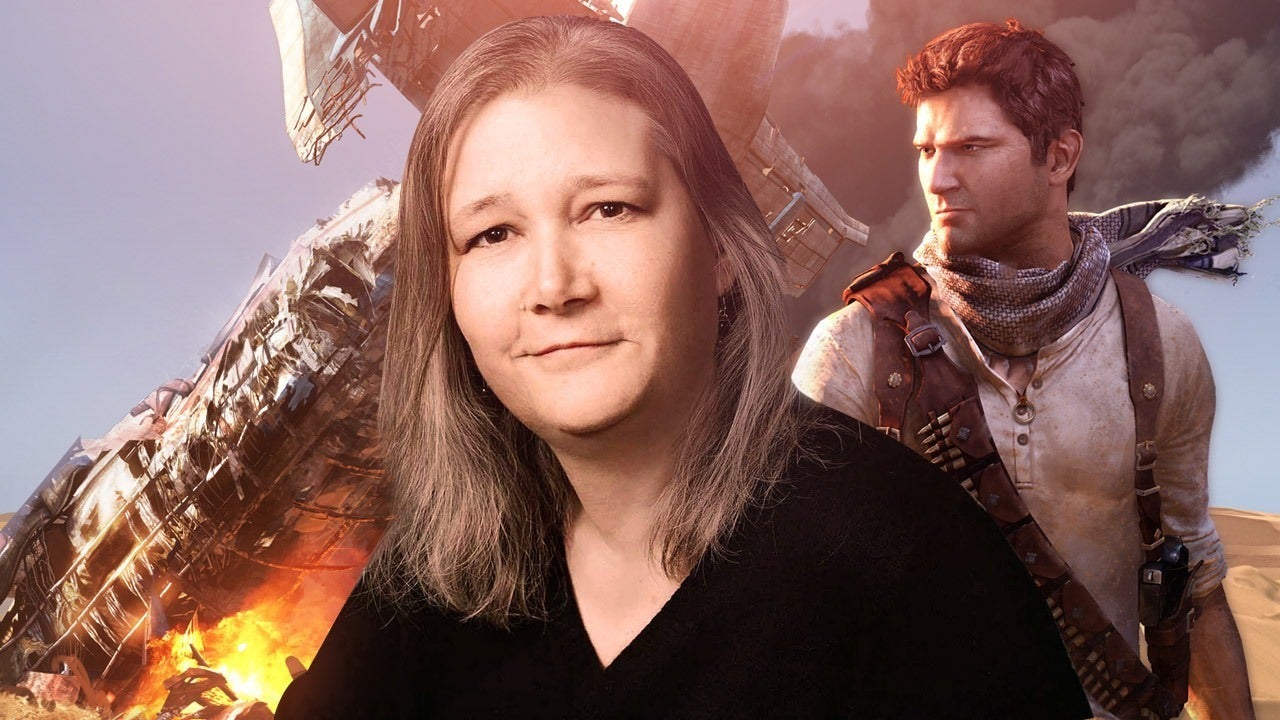 "The galaxy has a lot of stories to tell," Amy Hennig said of Star Wars in a recent interview.

Star Wars may be one of the most popular franchises in the world, but that doesn’t mean Disney and Lucasfilm exercise a cast-iron grip on the creators of its stories.

At least, according to Uncharted writer Amy Hennig, who has been working on a brand new Star Wars project at Visceral Games for a little over a year.

“I was skeptical when I came in,” Hennig told VentureBeat in an interview. "‘How good could this be? It’s the biggest IP in the world. It’s Lucasfilm and Disney and Electronic Arts.’

“But it’s been amazing. To be able to work with these people who only want to nurture new ideas and good ideas and protect their creatives—It’s not what you would expect.”

No specifics regarding the story of Visceral’s upcoming Star Wars game have been revealed, but Hennig does suggest she wants to tell a story outside of the known Star Wars fiction.

“The galaxy has a lot of stories to tell. You can see that in the stand-alone films. The saga is seven, eight, and nine, and that finishes it out,” she said. "Rogue One is its own film. The Han Solo film is a stand-alone film. There’s lots of room for other stories and characters and worlds. The galaxy is a big place.

“My role, my mission that I was given when I joined, was to say, ‘How do we tell more stories?’ I’ve been working closely with Lucasfilm since I joined, as has my team – with their story group, with their tech group, with Doug Chiang, their creative director,” she continued.

“We’re trying to build more. They want people to be telling new stories. Not in the sense of, ‘How is this Star Wars?’ It’s all connected. It’s like the Force. It binds everything together. That sense of destiny and inevitability and fate is really important to Star Wars stories.”

While Lucasfilm and Disney are accommodating to their creatives, Hennig explains it’s not a total field day.

“Of course, it can’t be a free-for-all,” she said. "‘This character can’t be there in that time frame.’ They’re trying to juggle all of these stories, including the comics and the novels and the games, to make sure it’s all woven together into this correlated whole.

“It’s been incredibly humbling to be part of that process. I’ve been working really closely with them for more than a year, fleshing out the story and working with the story group.”

The latest video game dealing with the infamous Lucasfilm property is Star Wars Battlefront, which places large multiplayer teams into one of several iconic maps from the Star Wars universe. Little else about Visceral’s game is known except for the fact that it will be a narrative-focused game along the same lines as the cancelled Star Wars 1313.

So basically an entire article with a lot of words and no information.