Anyone watching this show? They have 2 episodes out and it’s about as trippy as Legion. It seems pretty interesting so far for only being 2 episodes in. Still trying to sort out what’s going on.

IGN has a good spoiler free explanation of things. Worth a read. 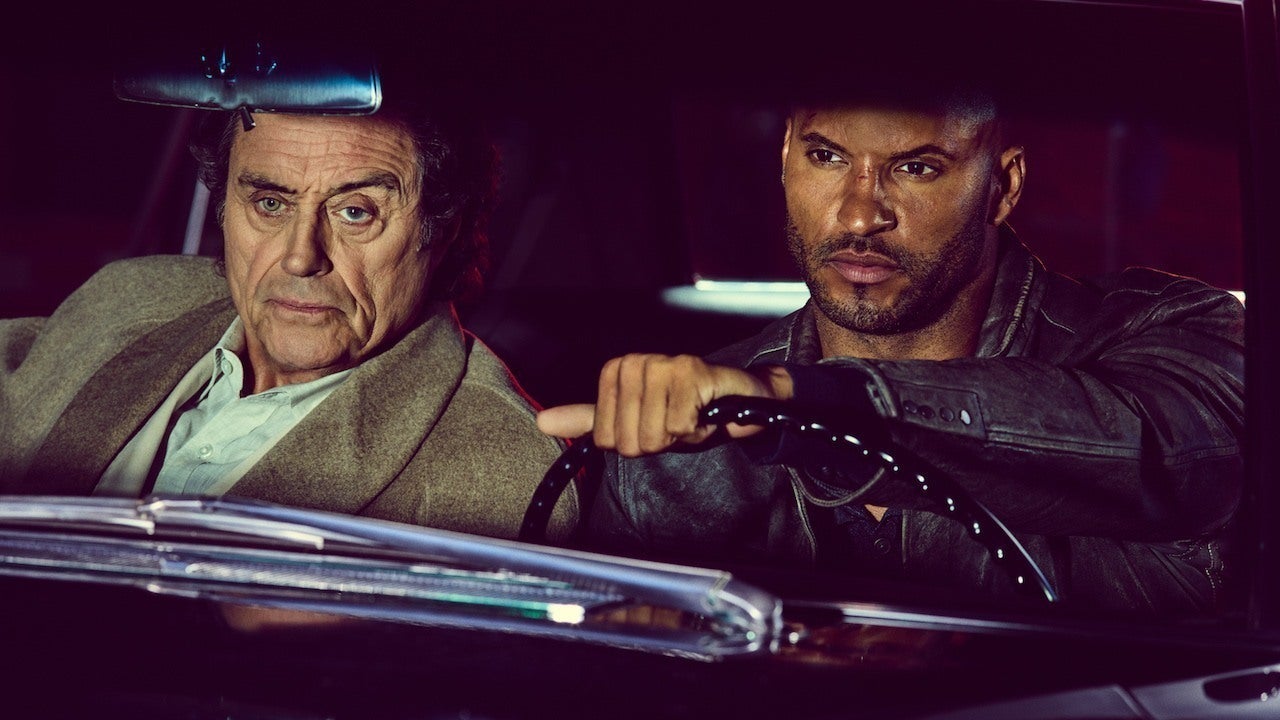 What the Heck is American Gods Actually About? - IGN

If you've been watching American Gods but confused about what it's actually about, here's a spoiler-free guide with all the basics for you.

It’s really trippy / odd. Very much like Legion was. I’m going to give it a go but I wasn’t a big fan of that style with Legion. I’m ok with some oddity but I don’t want it to be the whole show. I don’t like watching shit not knowing if it’s real or in the main characters mind.

i’ve heard some good things about the show in general, but haven’t been able to catch it. maybe when the whole season is available and i’m able to binge.

Seems like an interesting series. Never even heard of the book/s.

They love showing the peen…

Just when I thought I knew what direction this show was going, and what type of show it would be, the newest episode aired. Wtf

I actually liked the last episode.

Same. It threw me for a loop and was a nice change from the other story. I’m more confused as ever though.