Operation Spectre arrived in Call of Duty: Black Ops 4 last week, bringing a new Specialist, new weapons, new modes, and updates across all three areas of the game. After that major update, you may be wondering how this week’s update will continue the season, and the answer is that the Ambush mode has returned to Blackout. Also, starting on Friday, Barebones Deathmatch Moshpit will expand the Barebones Multiplayer playlists. 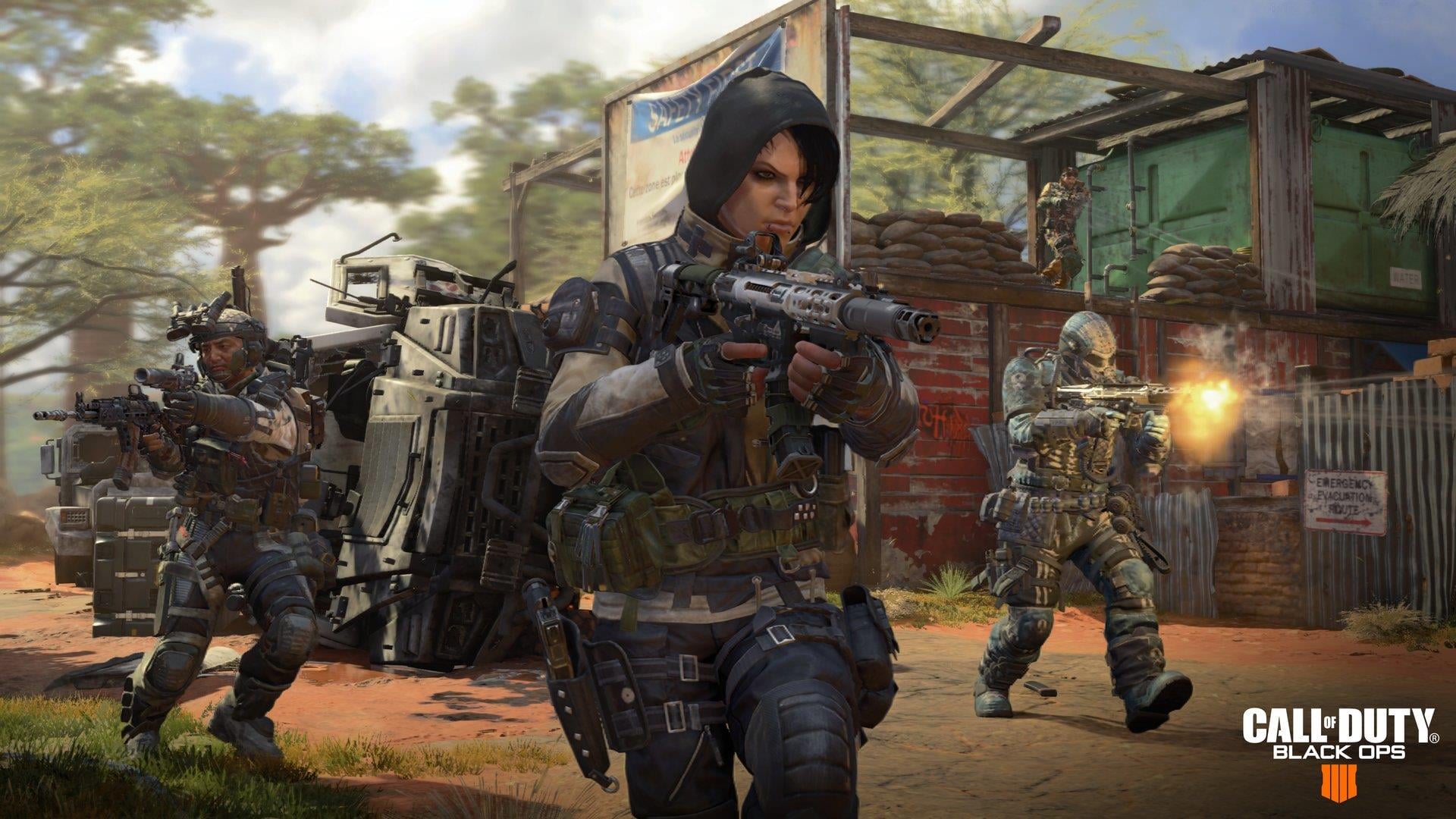 In the first iteration of Ambush, players were armed only with sniper rifles and launchers, although they had the use of melee attacks too. Once the match began, the circle never stopped collapsing, so players had to constantly be on the move. This time, though, Treyarch has made some improvements and changes to the mode’s rules. Sniper rifles are still the mode’s primary weapon, and players have a Bowie Knife for their melee attacks, but launchers have been replaced by shotguns. The Concussion Grenade and Cluster Grenade have been removed, as has the SDM sniper rifle. The ATV and ARAV vehicles have also been removed. Finally, the match’s final Collapse will always take place in an open location.

Beginning at 10AM PT on May 17th, the Barebones Deathmatch Moshpit will expand player options within the Barebones Multiplayer game mode. The Moshpit will include Kill Confirmed and Team Deathmatchwith the same Barebones rulesets as the existing game modes — no Specialist Weapons, Special Issue Equipment, Gear, or Operator Mods.

There are some other changes to Featured Playlists in both Blackout and Multiplayer modes. You can see those in the full patch notes below:

Ambush returns to Blackout for a limited time with updated rules:

Later this month, Hot Pursuit will also make its return in Blackout. As soon as we hear more about this, we’ll be sure to let you know.