Destiny 2's Season of Dawn was nearly over, and despite issues with the seasonal mode, it should be said that many aspects of the past three months have been...quite good.

We are now one week away from the launch of Season of the Worthy in Destiny 2, and I thought it would be a good time to reflect on this past season before any new info drops. I have expressed many, many complaints over the course of this season, as I often do, and yet overall, I have to come to the follow conclusion:

Season of Dawn was good.

I am not discounting anyone’s current issues with Destiny 2 , be they FOMO or boredom or a lack of challenges. But I do think this season did a lot of things, right, and I wanted to go through it all to give Bungie credit where it’s due, and perhaps remind people about what did work this season. 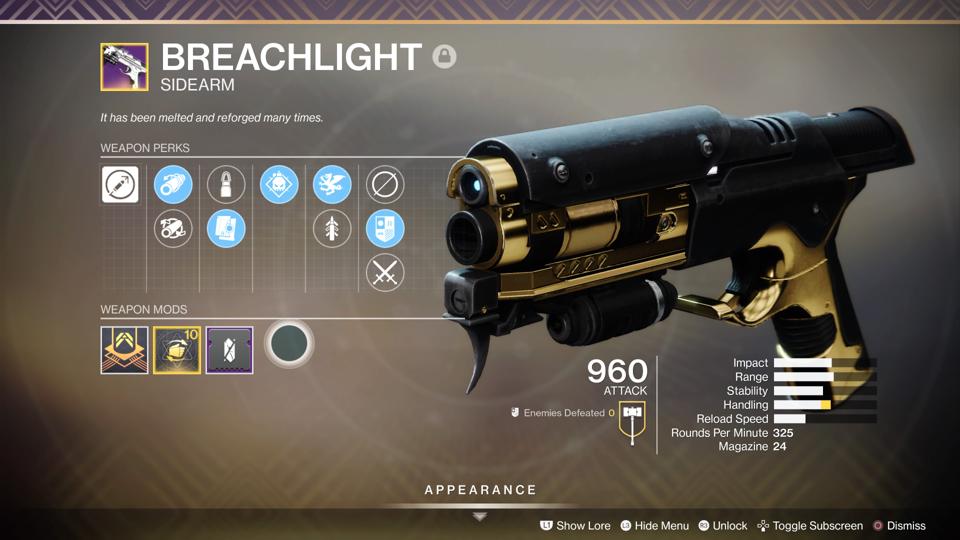 I can’t speak highly enough about how much I love all the weapons from this season. The Saint-14 aesthetic is phenomenal, and not only that but these guns are…genuinely good. There are solid god rolls for pretty much all of them, and we have gotten some of my new instant-favorites this season like Vorpal Breachlight, Rapid Hit/Explosive Patron, Demo/Autoloading Martyr’s and Linear DPS monster Line in the Sand with Firing Line. Hell, even the old weapons brought back like Traveler’s Judgement 5 have been must-farms. This entire set of new and old guns was great, and that includes exotics, none of which were recycled from D1, for once.

This Season Had The Most Generous Weapon Farm In History

The Sundial itself was the most generous weapon farm in Destiny history besides maybe glitched Menagerie where you could get 8-9 drops a run. But if you had 4x drops with double final perks for the Sundial weapons thanks to the battle pass, that was pretty much like getting 8 drops anyway. But if that wasn’t enough, you also had weapon bounties you could run any time in any activity, holding four at a time. And if that wasn’t enough, we then had the Fractline donation system where you could get 4x bounty weapons for just 400 fractline, resulting in dozens, hundreds of drops even. It was very, very hard to not find the roll you were looking for under this system.

Sundial Is Better Than Most Farmable Activities

No, Sundial is not as big of an event as a raid or dungeon like we saw in Shadowkeep, but honestly, as a farmable PvE activity, I liked Sundial more than Vex Offensive, Nightmare Hunts, Reckoning and Forges. I think only Menagerie is a better activity, just because it’s more involved and has more interesting stages, but this was a solid activity all the same, complete with a final boss fight that surpassed what we saw from the Undying Mind.

Saint-14 And His Quests Were Great

While rescuing Saint-14 happened a while ago, I don’t think we can forget that he had some really great story missions toward the beginning of the season, and as a character, he’s one of the best new additions the game has seen in a long time, and I think this entire storyline of his rescue (and eventual promotion to Trials announcer) was well orchestrated. 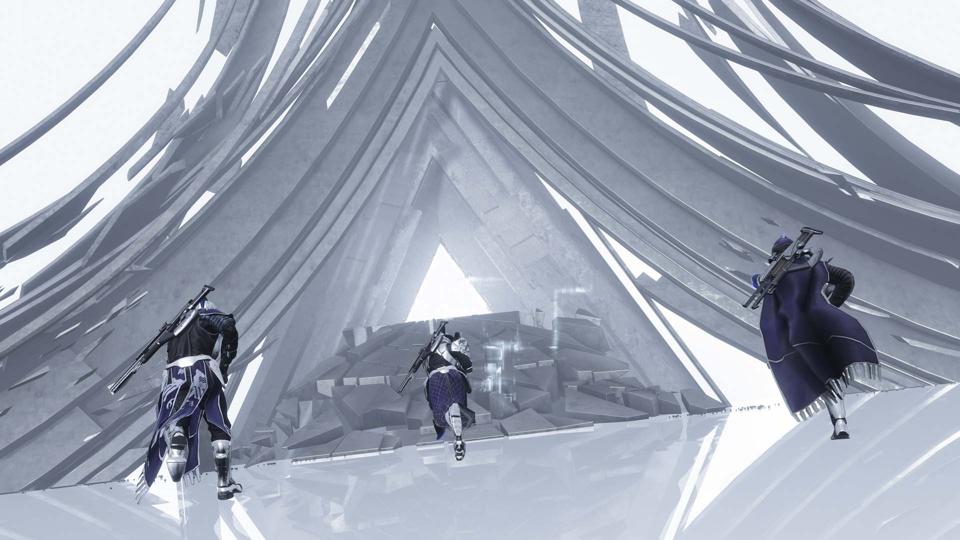 We Had The Most Elaborate Secret Puzzle In History

Yes, I will agree with you that the end of the Corridors of Time was a letdown due to the fact that the reward was simply unlocking a roadmap exotic a week early. And yet I don’t think we can forget just how absurd and fantastic the entire Corridors puzzle was, easily the most elaborate in Destiny history, and one where community leaders and members had to come together for the solve. If the final reward was better, it would have been one of the best moments in Destiny ’s lifespan (I still say Mythoclast would have been perfect), but as it stands, we still have to give props to how amazing that puzzle was.

Empyrean Foundation Was A Success

As a community event, I think Empyrean Foundation can be considered a win on Bungie’s end. Yes, I wish more in-game stuff happened at the end, but like Corridors, the journey was enjoyable as a community meme (“invest! donate!”) and it was undeniably rewarding with the copious amounts of god rolls and materials you could farm from it. Past that, the entire idea that we “built the Lighthouse” for Trials is a great narrative device that I’m really happy they did instead of just dropping it into the game with no warning at the beginning of the season.

It Was Pretty Much Impossible Not To Complete The Battle Pass

Between regular XP bounties, double XP bounties from Eva and cookie baking, and then the Fractline weapon bounties that also awarded XP, if you put forth any amount of effort this season, it was incredibly easy to make your way to rank 100 of the battle pass and ensure you unlocked everything.

I get it, there are problems with the seasonal model. But I do think Season of Dawn did a whole bunch of stuff right that shouldn’t be overlooked, and I genuinely enjoyed myself this season, even if there are aspects that clearly still need improvement. More info to come on Worthy today, and we’ll see how it compares soon enough.