No private matches this time just Hardcore matches - DOM and KC. No sense in playing 2xp if you’re not going to play the game modes with lots of xp.

Join on beers and leafs for some hot, sexy times. 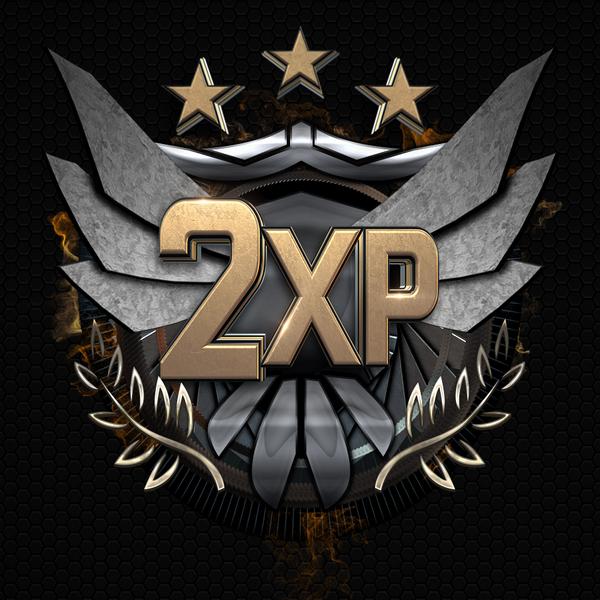 @beers_and_leafs will be running the rooom.

Oh yeah, we will probably have more than one room running for 2XP.

Sweet! I’ll check it out. @Zombiekiller001 how bout bout you?

Just look for one of us that are on and hop into the party or message for invite. We’ll get you in some games.