In case the thread title isn’t clear enough (and for Cowboys fans, it’s probably not), let’s get our season trash talk going here. Let your least favorite teams have it, and trash talk the fans dammit! 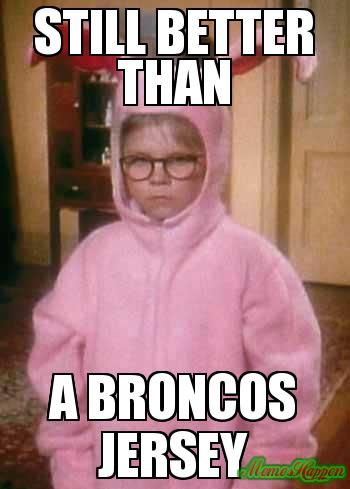 I am not that optimistic about either of my teams but… 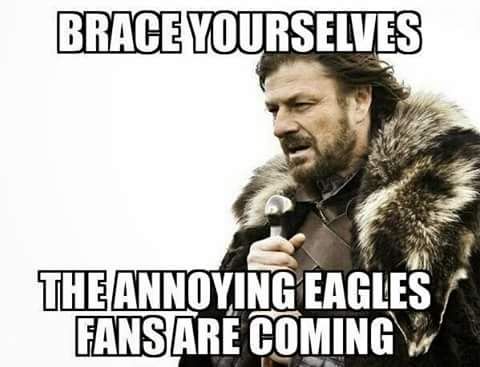 I planned to watch this year, after taking last season off do to the political BS. If they start that again, I’m out again!! 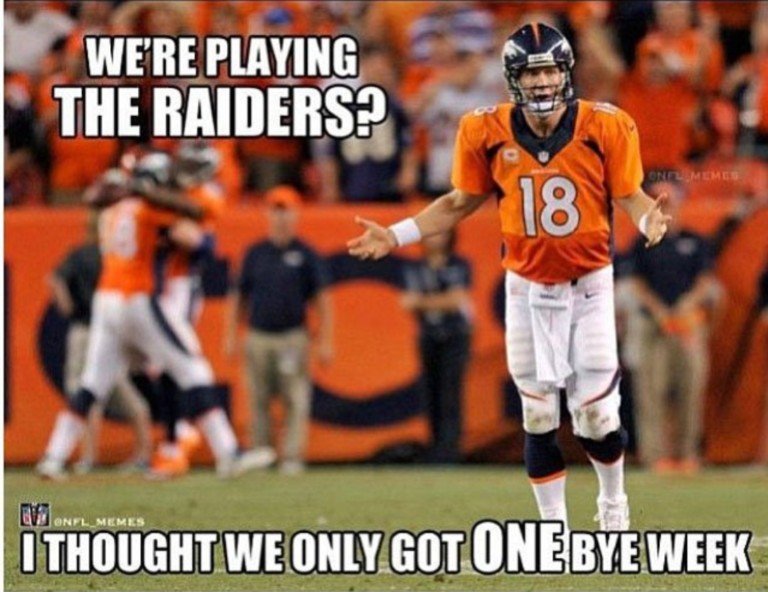 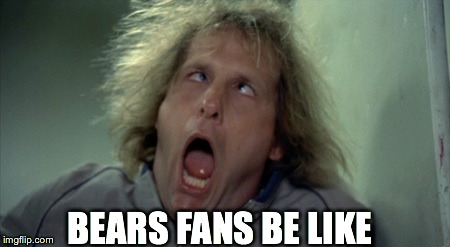 Here we go again with the Cowboys hate club !!! Cowboys will win this year . Go ahead an start your crying !!! # Bitches !!!

Hawk this is a trash talk thread not a joke thread.

Even I had to laugh! @anon42851937 one good thing to come out of losing the best defensive player you’ve ever had is that at least he didn’t go to my Orange and Blue!

Wont matter tho… you are now a worse team than you were yesterday!

The Chicago Bears reached a record-setting six-year, $141 million extension with Khalil Mack on Saturday, a source told ESPN’s Adam Schefter, after acquiring the pass-rusher from the Oakland Raiders earlier in the day.

It’s called Blitzing…and why Guenther went away from it in the 4th along with the gameplan that was working I’ll never get.

Raiders needs to ask Carr for a refund so they can afford some defense.

For 3 quarters: Hey…they look better than I expected.
4th quarter: What in the actual fuck???