I promised to take pictures and I did. I just…finally uploaded them.

Anyways, check them out if you want, and if you have comments or questions, I can attempt to field them. 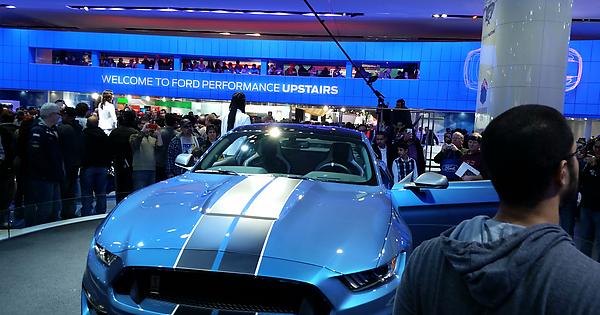 Not a fan of the front end of the new chevy trucks.

The new Vette looks sweet. I would still rather have a classic though.

I like a lot about the NSX. I am a Honda/Acura guy so a little biased.

The back end of the Toyota looks like a space craft. Interesting looking car.

Love the new vettes. One day I’ll get one.

nice pics. Maserati is so sweet.

By that time, they’ll have changed the body style again.

You gotta think the back of that Toyota is a bitch to keep tidy. Then again, people who hacve that car have attendants to do that sort of thing, I’d figure.